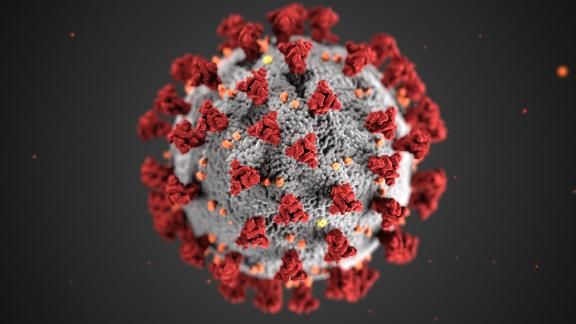 LOS ANGELES (AP) The Los Angeles County sheriff says inmates at a jail tried to infect themselves with the coronavirus by sharing a cup of water and a mask.

Sheriff Alex Villanueva showed  surveillance videos from two units at the North County Correctional Facility in Castaic. The footage captured inmates in one unit sharing a cup of water and others in a second unit sharing a mask.

He said 21 inmates in the units were later diagnosed with COVID-19. Villanueva said the inmates mistakenly believed that if they were infected they would be freed.