WATSONVILLE, Calif. (KION) The first doses of the COVID-19 vaccine were administered on the Central Coast about a week and a half ago. Watsonville Community Hospital has inoculated more than half of its staff so far, and expects to finish by next week.

“Building confidence in the staff and making them feel better that they have the vaccine," Watsonville Community Hospital CEO Sean Fowler said. "I think there’s a lot anxiety with the staff as well as the general public. Everyone is just excited and relieved.”

Now that many of the first priority front line health care workers received their first dose of the vaccine, local hospitals are starting to administer the vaccine to first responders including paramedics and firefighters.

This week, skilled nursing facilities are also receiving the vaccine through the Federal Pharmacy Partnership with CVS and Walgreens.

"Both of those companies get their vaccine independently, and they’ll go out and actually do the injections at the sites themselves,” Ghilarducci said.

Santa Cruz County nursing facilities are still experiencing outbreaks. Valley Convalescent in Watsonville has 39 positive residents and 19 infected staff, according to the County of Santa Cruz. Three patients are hospitalized.

So far there have only been minor delays in the vaccine shipments arriving in Santa Cruz County, which has been an issue in other parts of the country. Last week the county's Pfizer shipment was smaller than expected, and the deputy health officer says that was a allocation issue on the federal level. Ghilarducci says the vaccine timeline is still on track.

“We’re vaccinating some groups in tier two already although we haven’t finished tier one. So that includes some of the health clinics that have had high positivity rate in their clinics,” Ghilarducci said.

The health department predicts other critical essential workers, and people over the age of 75 will start getting the vaccine at some point in February. 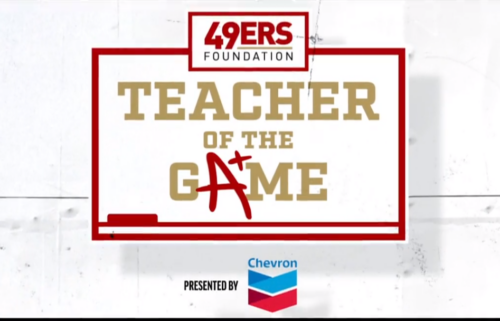