According to medical board records, Jacobson began treating a 52-year-old woman, referred to as Patient A, in September 2018. He is accused of prescribing a benzodiazepine long-term to the patient, who had a history of substance abuse and admitted to taking more than prescribed; failing to maintain accurate records and committing repeated negligent acts and omissions.

In response to the allegations, a CHOMP spokesperson issued this statement:

"An open review is being completed by the state medical board to determine if the allegations have any merit. While that review is being conducted, we will continue to focus on providing the highest-quality care to each patient in a safe environment."

Community Hospital of the Monterey Peninsula

Tocchet, a Carmel Valley doctor who is not affiliated with CHOMP, is accused of prescribing a controlled substance without seeing a patient for several months and prescribing without documenting a clear diagnosis.

If he is found guilty, Jacobson could have his medical license revoked or suspended for up to a year, be placed on probation, be required to pay the costs of probation or other actions. Tocchet could also face having his medical license revoked, having his right to practice suspended for up to a year, being placed on probation, paying the costs of probation and other potential actions.

KION attempted to reach out to both doctors for comment. We were directed to a CHOMP spokesperson who said they are not conducting interviews during the review, and it appears that Tocchet has closed his practice. 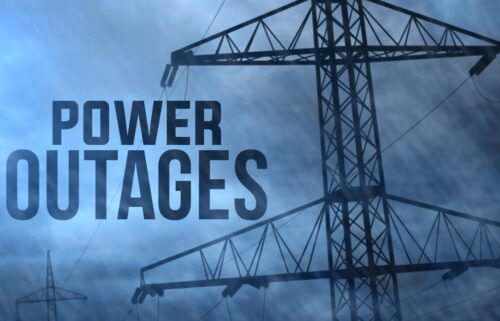 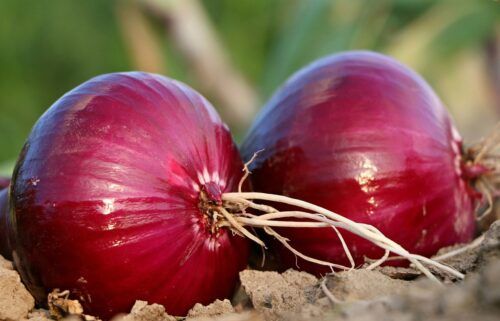