After a 20th-anniversary tour of Jill Scott’s chart-topping album, “Who Is Jill Scott?: Words and Sounds Vol I” was forced to end prematurely due to the pandemic, it will resume.

Scott has announced that she’ll be back on the road next year for shows during which she will play the album in full, including her hits like “Gettin’ in the Way,” “A Long Walk” and other songs.

The tour, produced by Live Nation Urban, will play in over 20 markets across the country. Scott will also have special multi-show residencies in Washington, D.C. at the MGM National Harbor on Mother’s Day weekend and Scott’s hometown of Philadelphia at The MET Philadelphia. It marks the first time the North Philadelphia native will play there.

The Philadelphia stop will feature a fundraiser at the Arden Theatre in support of Scott’s non-profit, the Blues Babe Foundation.

“My band and I were so excited three years ago, but that damn COVID shut us down,” Scott said in a press release. “Now, we outside! Come see me. Come feel again. Relive your favorite moments. Ya’ll ready to settle down and get with this?!? It’s a lot of love here.”

The tour will kick off in February in Augusta, GA at the Bell Auditorium. 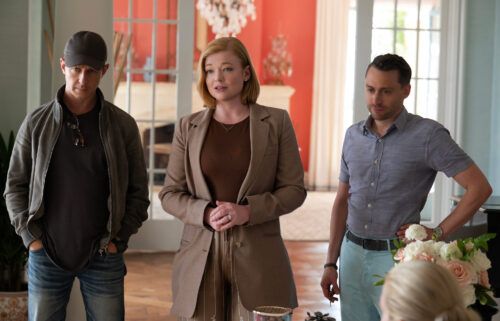 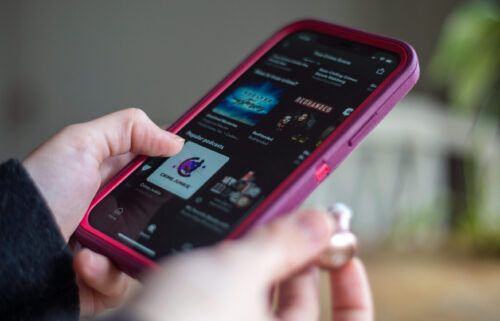