Don’t look for Elizabeth Olsen to be riding a dragon anytime soon.

The “Wandavision” star talked to “Entertainment Tonight” about speculation that she’s been cast on HBO’s “House of Dragons” (HBO is owned by CNN’s parent company).

“I don’t know how things, like rumors like that, get started, and then people think they’re legitimate,” she said when “ET” talked to her Wednesday on the red carpet at Variety’s Power of Women gala in Los Angeles.

She auditioned to pay Khaleesi years ago on “Game of Thrones,” but the role went to Emilia Clarke.

Olsen said she had heard that her supposed casting on the show had been reported as a done deal.

“Dream casting is fun, yeah, but I heard it was, like, announced though, which is weirder,” she said. “I never heard of such a thing.”

Not that she’s not open to it.

“[I’d like do to] anything that’s worth telling, that’s a good story, that’s innovative, that’s great great characters,” she said. 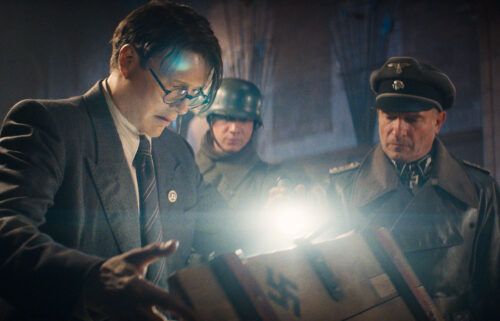 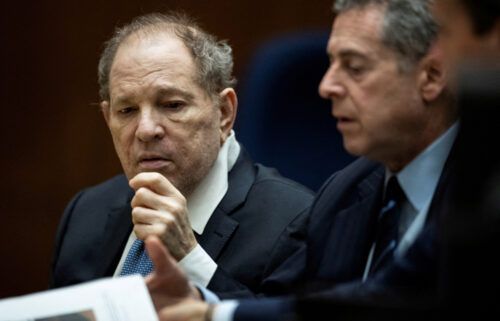 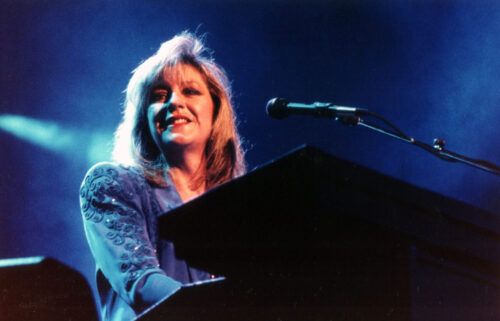 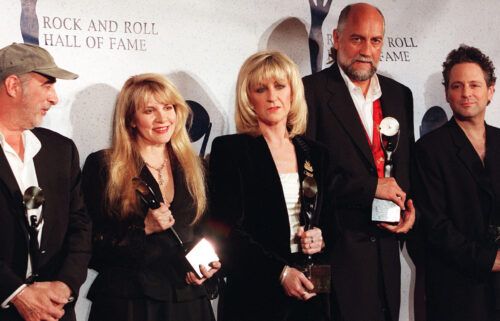