The mostly virtual Golden Globes has come to an end. But our memories of it will last…until next year.

For now, we honor those who captured the weird spirit of this year’s ceremony.

“Ha” and “ha” to all the celebrities who coughed up thousands of dollars to glam themselves up to celebrate at home. In what may have been a nod to loungewear’s biggest year ever, winner Jason Sudeikis (“Ted Lasso”) wore a tie-dye hoodie to the Globes, and it’s hard not to love him for this “stars are just like us, especially during a pandemic” moment. (In reality, Sudeikis told reporters backstage that the hoodie is from his sister’s New York City-based dance studio.) Director and historic winner Chloé Zhao went for a similarly low-key fashion approach, and we were glad to see it.

If there was a background equivalent of Miss Congeniality, this was it. Daniels’ no-frills bedroom background was unfussy and incredibly relatable, complete with what looked like an unmade bed. In fact, I had to go into my guest bedroom to make sure Jeff Daniels, nominated for “The Comey Rule,” wasn’t just hanging out in there. I was disappointed to find he was not because that would have been so cool I would have been able to look past the illegal trespassing.

On the opposite end of Sudekis on spectrum of Globes fashion, Rosamund Pike (“I Care A Lot”) brought glamor and style to her Globes situation. Here clothing was on-point, her background seemed borrowed from a magazine shoot and whatever set she chose to sit on allowed her to strike easy and elegant poses. Perfection. Other glam winners included Emma Corrin (“The Crown”) and Anya Taylor-Joy (“The Queen’s Gambit”).

When the movie you’re nominated for is as problematic as they come, what’s a gal to do? Invite your super famous family members over to populate your couch with star power and good vibes.

Look, a lot of people have been working and Zooming with their kids running amok in the background all year. So why not invite them to the fun stuff, too? Bonus: Congratulatory cuddles from little humans make for adorable television. Honorable mentions in this category go to Mark Ruffalo and Nicole Kidman/Keith Urban, who also had their children around to celebrate.

Anyone with a dog 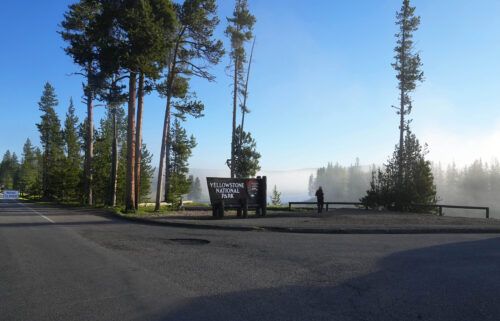 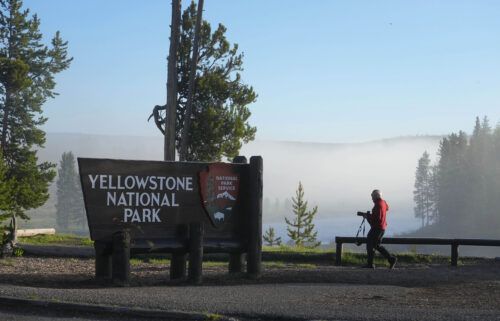 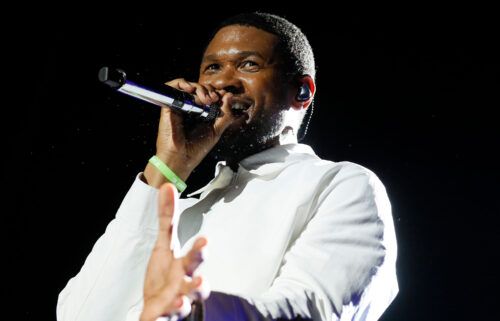 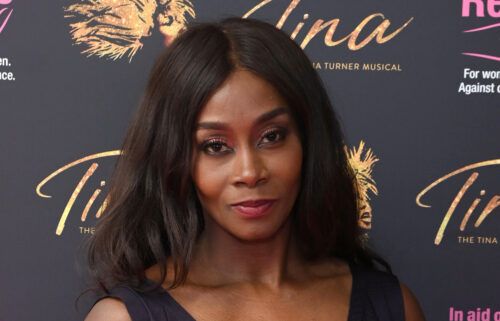