The decision follows recent altercations on DC flights and at airports involving fervent supporters of President Donald Trump, who did little to dissuade a mob from storming the Capitol building January 6. Five people, including one officer, died during the unprecedented attack in the nation’s capital.

Local officials and other companies are bracing for potential violence as thousands of National Guard troops stream into the city to provide security throughout the week.

“Our goals right now are to encourage Americans to participate virtually and to protect the District of Columbia from a repeat of the violent insurrection experienced at the Capitol and its grounds on January 6,” Bowser said.

Airbnb told CNN Business it will cancel all short-term reservations in the DC area next week.

Along with its lodging decision, American Airlines also announced the suspension of alcoholic beverage service on DC-area flights from January 16 to January 21, the day following the inauguration.

The airline will increase staffing at the three DC-area airports and said it is “revising pre-departure announcements to further emphasize the importance of following crew member instructions and complying with mandatory face-covering policies.”

“We are incredibly concerned about recent politically motivated incidents on board passenger aircraft,” read the release from APFA president Julie Hedrick. “Regardless of one’s political beliefs, the cabin of a commercial aircraft must, out of necessity, be a calm environment for the safety of everyone onboard.”

On January 13, the FAA also announced plans for stricter measures to curb unruly passenger behavior on US flights.

Effective immediately, unruly passengers will not be given warnings or counsel, instead, the FAA will “pursue legal enforcement action against any passenger who assaults, threatens, intimidates, or interferes with airline crew members.”

The agency said this move was in direct response to an uptick in disobedient passengers, noting in the signed order that there had recently been a “proliferation of such conduct, including conduct stemming from the failure to wear masks in response to the COVID-19 pandemic-related health measures in place on board aircraft or conduct following the January 6, 2021 violence at the U.S. Capitol.”

Unruly passengers will face fines of up to $35,000 and imprisonment. The policy is due to be in effect until March 30.

“Flying is the safest mode of transportation and I signed this order to keep it that way,” said FAA administrator Steve Dickson in a statement. 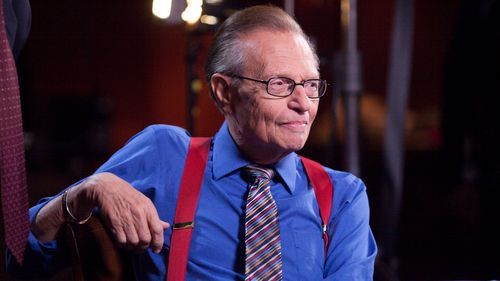