A deep trough of low pressure will dig in across the Pacific Northwest as we close out the weekend, sending a dying cold front toward us Monday afternoon. We may see a few showers and wind gusts with this front, but not much else. It will be followed by a cooler air mass, however,… Continue Reading

Overnight: Expect some patchy low clouds to develop in Santa Cruz, Santa Clara, and coastal Monterey counties. Winds will be breezy at times and lows are forecast in the upper 40s to mid 50s.

Thursday: Inland areas can say sayonara to the triple digits, but 80s and 90s will still be around. Coastal temps will sit mostly in the 70s. Patchy low clouds will linger throughout the morning and early afternoon, but overall another sunny day is expected.

Extended: We'll end the work week with the return of some cloud cover and slightly cooler temps on Friday. Sunshine returns just in time for the weekend, and we'll be on the warmer side once again by Father's Day. Another warming trend will peak early next week, bringing 90s and 100s back to the interior and upper 70s and 80s to the coast. 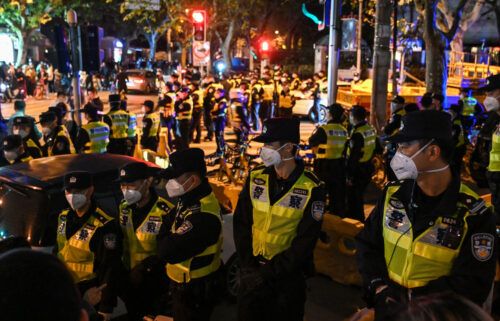