WEATHER STORY
Buckle up for another round of rain. The first storm system provided some light precipitation mostly within Santa Cruz County early Tuesday. A broad and stronger system will affect our area from late Wednesday night through Friday, bringing moderate rain and gusty conditions. Warmer, drier weather is then expected out of the weekend.

Wednesday: Partly cloudy on the coast and mostly clear inland. Cool, with highs in the upper 50s to 60s for most areas. Winds pick up in the afternoon, clouds increase late with some rain possible on the coast before midnight.

Overnight: Rain activity will pick up and become more widespread with periods of moderate to heavy precipitation expected across the region. Expect elevated wind speeds for much of the night. Wet roadways and even some ponding are to be expected around sunrise.

Thursday: Mostly cloudy with widespread rain showers throughout the day. By afternoon, showers will become more scattered and there is a slight chance of an isolated thunderstorm, which could produce brief heavy downpours and small hail. Southwest winds, will become gusty at times. Temperatures will drop a few degrees, with coastal locations in the upper 50s to low 60s and inland locations mostly 60s.

Extended:  Showers will then likely follow into Friday. All the way, expect occasionally gusty conditions. Temperatures will gradually warm through the weekend as high pressure builds in. Another dry, mostly sunny pattern looks to set in for several days after. 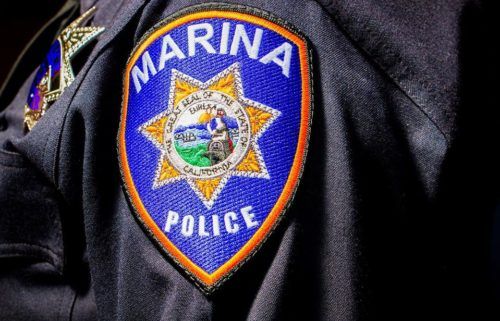