We will remain in a warm and dry air mass for the next week. With that said, occasional bouts of high clouds will change the weather from day to day. Another wave of cloud cover is expected to creep in from the south on Saturday. This wave could sprinkle a touch of drizzle at the coast, but precipitation for the foreseeable future is quite unlikely.

Air Quality: GOOD to MODERATE for most areas

Friday: (Northeasterly) offshore winds will return with temperatures warming back up slightly. Expect highs in the 60s to low 70s under partly sunny to mostly sunny skies as high clouds continue to push in from the south.

Overnight: Mostly clear with the exception of a few high clouds here and there. Remaining mild, with lowest temperatures in the 40s for most spots.

Saturday: Temperatures will remain similar from the day before, mostly 60s with a few 70s for interior locations. High clouds will become more dominant, expect partly sunny skies. Even with the upper-level moisture streaming in no precipitation is forecasted.

Extended: The warming trend will continue into Saturday if by only one or two more degrees. High clouds will thicken a bit again on Sunday into Monday as the low to our south finally gets swept up in the upper-level flow. Temperatures will cool a bit but should remain above normal through most of next week. 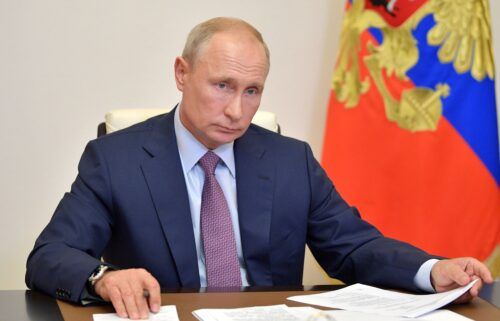