Thursday: Partly to mostly cloudy on the coast and cool once again with highs in the upper 50s to mid 60s. Inland areas will be sunny and warm (after morning clouds) with highs in the 70s to upper 80s. Becoming windy for inland valleys in the late afternoon and early evening.

Overnight: Another foggy/drizzly morning possible. Expect lows in the 40s to 50s.

Friday: Another morning of low clouds for the coast and inland valleys, breaking back to the coast in the afternoon. Expect coastal highs in the upper 50s to mid 60s with mainly 70s-80s inland. Becoming windy for inland valleys in the late afternoon and early evening. Thickening clouds late may produce enhanced drizzle.

Extended: A weather system will slide down the coast into the weekend. Temperatures will drop rapidly, especially for inland areas where highs will only reach the 60s to around 70ºF. As the system passes over, an isolated, light shower will be possible over the inland hills. Some warming expected out of the weekend, both on the coast and inland. 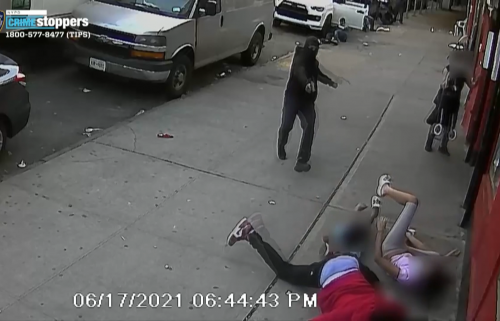