Background on the candidates running to replace Gov. Gavin Newsom

Campaign Statement: "I am an immigrant small business owner, single mother to 2 who has run a successful business for some time. I have loved California and have lived here since I was 6 years old. I have been personally and professionally impacted by the Governor's arbitrary emergency orders."

Campaign Statement: "As a Bernie supporter, former NPP, and Green Party member, I, Dan Kapelovitz, have the independence to improve California’s politics. I have the experience and qualifications to protect California from Trumpublicans who want to change it for the worse. Make no mistake: Gavin Newsom could lose this recall! In a bizarre attempt to protect himself, he apparently coerced all arguably qualified Democrats not to take part in the race for who to replace him! I oppose the recall, partly due to Newsom making it so likely that a right-wing Republican will win if he loses. I am also running because I believe I am the only candidate of the broad progressive left who can win and govern effectively. Never voted Green before? Well, this isn’t a normal election! The progressive left needs to get behind someone to beat the Trumpublicans. With a longtime progressive activist animal and civil rights lawyer as your choice, we can beat the Trumpers at the polls! I’m asking that you support me as that candidate. Join me! I need your activist support – and votes from you and your friends! – to make sure that, if Gov. Newsom loses the recall, we won’t elect a Trump Republican! "

Campaign Statement: "Some elected officials spend a great deal of their time dodging responsibility. Getting elected and getting re-elected is their primary focus and the state suffers for it. They are clever about it, of course. They have all sorts of quick steps. One trick that really pokes me in the gizzard is the use of overpaid consultants to make “hard” decisions. While around California municipalities are failing, crushed by the weight of budgetary malfeasance, very poor management decisions, and corruption scandals. I represent "old school Californians" who still maintain social, community, and family values that made this the greatest state in the nation. There are not really all that many hard decisions in government. What makes decisions “difficult” is that politicians don’t want to be held responsible for anything. To avoid having to answer to the people, they bring in someone from far away, pay them millions of our tax dollars, and in return get told to do what was obvious in the first place. As Governor I will not duck behind consultants. There are some issues that need an expert to look at and advise us on, but most of what a Governor must make decisions on is just not that complex. I will save us hundreds of millions a year with one simple moral act: I will take full responsibility for my decisions."

Campaign Statement: "The future of politics is now. The Angelyne Party establishes a new format of existence. The imagination of the citizen is what is at the forefront."

Campaign Statement: "I'm an educator and a writer. My wife Elizabeth and I just celebrated our 53rd wedding anniversary. We are the proud parents of six children. Our family, like our neighborhood, is racially diverse. For 40 years I taught philosophy at Loyola Marymount University in Los Angeles. Currently I blog for the New Oxford Review and host a weekly videocast, The Open Door. I am the candidate of the American Solidarity Party. "

Campaign Statement: "Democrats and Republicans are failing California, representing their party or careers not our interests. As a California-born political science lecturer and California National Party chairperson, I’ll return California politics to voters."

Campaign Statement: "As a teacher I took an oath to uphold the United States Constitution. A distraught kindergartener crying told me, “I love my mommy, I love my daddy, why can’t I love them equally by living half of the time with each?” My teary eyed student wanted a 50/50 Child Custody arrangement prescribed in the 14th Amendment’s Equal Protection Clause, I respect California’s students."

Campaign Statement: "I am a life long citizen of California, a past business owner(who like many was forced to shut down), a patriot, and am now determined to give the state government back to the people. Follow me on F.B., Insta, Youtube."

Campaign Statement: "My name is Adam Papagan and I’m a regular guy running for Governor of California in the 2021 Recall Election. I’m running because the politicians, celebrities, and millionaires who normally run for office are out of touch with the issues that face everyday Californians. My goal is to demystify the political process by sharing every step of the way what it takes to be a candidate." 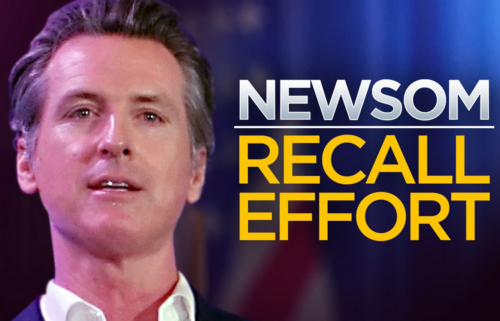 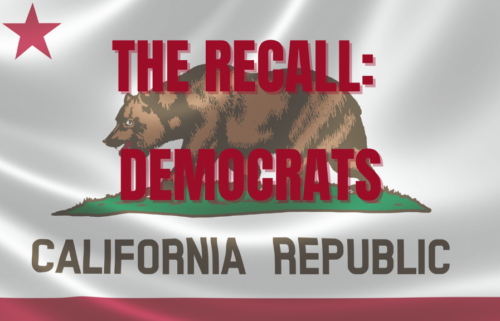 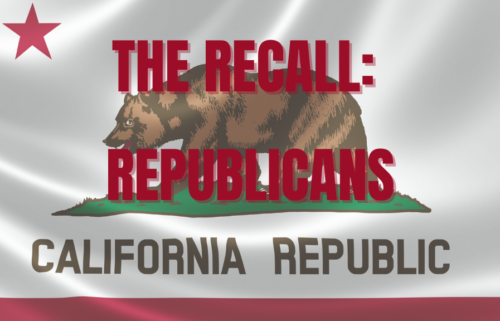