Tesla managed to sell more than 200,000 vehicles last quarter, even as the company faced rising prices, a PR disaster in China and a shortage of computer chips.

The company also managed to build more than 200,000 cars over the past three months despite those enormous headwinds. The increase in the number of vehicles produced and sold more than doubled the number from a year ago, when the pandemic caused Tesla to shut its factories. But orders and deliveries were also up modestly from the first quarter of this year, similar what was reported Thursday by other automakers. Deliveries came in at 201,250, compared to about 91,000 a year ago and 184,800 in the first quarter.

The entire auto industry has been struggling with the chip shortage. In April Tesla CEO Elon Musk called the shortage a “huge problem” for Tesla.

Tesla also has raised car prices to deal with rising raw material costs, which is also a problem across the industry.

But Tesla has been uniquely dogged by bad publicity in China, the world’s largest market for car and EV sales, over safety and quality concerns. A group of Tesla owners protested at the Shanghai auto show in April. And nearly 300,000 Teslas built at its relatively new Shanghai plant were recalled a week ago. There have been concerns among investors that Tesla could be facing long-term problems in China.

Friday’s sales report did not break down Tesla sales by market, but the headline number should quiet some of the concerns about China, said Dan Ives a tech analyst with Wedbush Securities who has a buy recommendation on Tesla shares.

“Overall, this quarter was an impressive performance from Musk & Co. and now with a strong second half performance should be able to hit about 900,000 vehicles for the year, which was a major stretch goal to kick off this year,” said Ives in a note to clients. “China and Europe had strong months of May/June we believe, which were key this quarter.”

Tesla is also facing growing competition from electric vehicles from established automakers such as Volkswagen, General Motors and Ford.

GM reported US sales of the only EV it sells here, the Bolt and Bolt EUV, jumped 350% in the quarter after it introduced updated versions. GM has yet to report second-quarter sales in China but through the first quarter it said its Wuling Hong Guang Mini EV, introduced last year, is the best-selling electric vehicle in China.

Volkswagen has passed Tesla in EV sales in numerous European markets, and Ford’s new Mustang Mach-E has been taking share from Tesla, according to analysis by Morgan Stanley. Ford sold 13,000 of the model in the US since deliveries started earlier this year.

But those EV sales by established automakers, coupled with the continued rise in Tesla sales, also demonstrates the growing appetite for electric vehicles by car buyers.

The company restarted production of its more expensive Model S and Model X in the quarter, and delivered just less than 2,000 of those vehicles, which Ives said was less than forecasts of sales of more than 5,000. But the Model 3 and Model Y, which account for more than 90% of sales, topped sales forecasts

Shares of Tesla were slightly lower on the report as the total deliveries was a bit less than analysts’ forecasts. Tesla was the best performer among US stocks in 2020, rising 743%, but it has struggled this year, falling into bear market territory, with a 25% decline from its record high in late January. 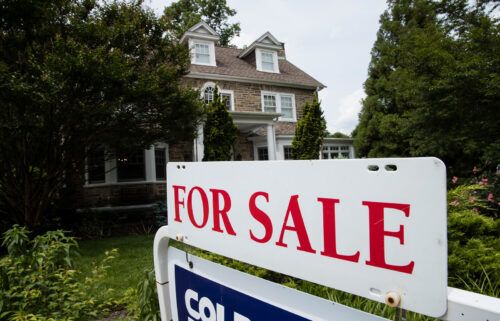 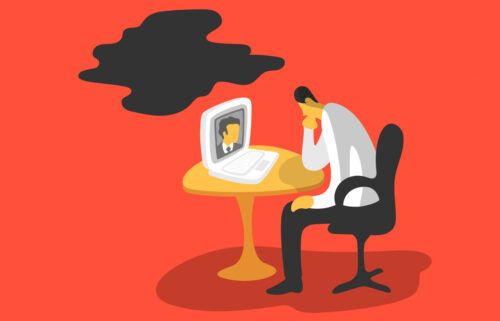 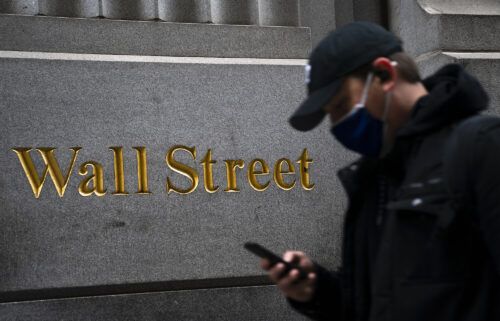