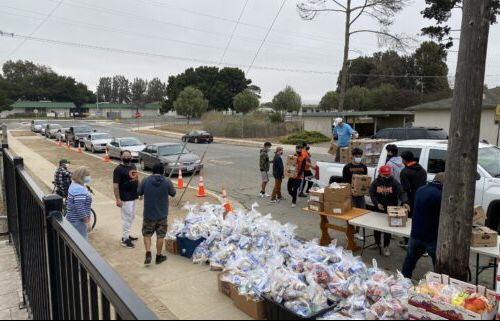 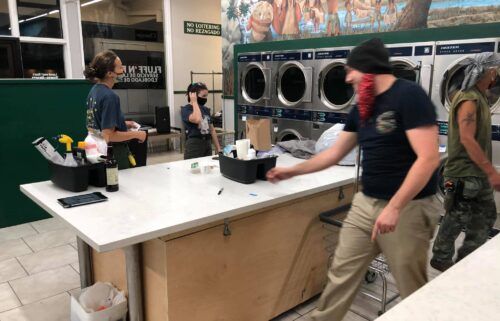 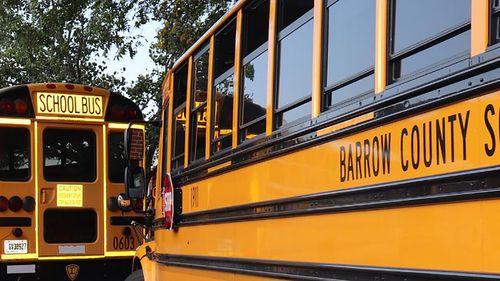 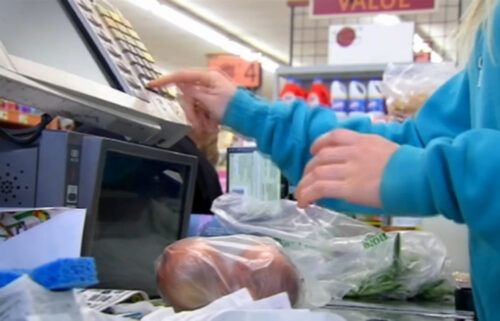 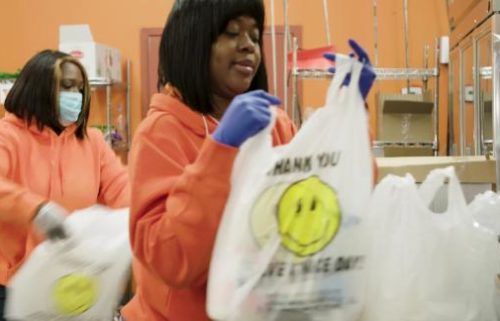 A strong Pacific storm system will direct a long-duration plume of tropical moisture directly at us here on the Central Coast. A multi-day rain event will continue out of the weekend which could result in some small stream and urban flooding. We will also remain on the windy side of the system through the weekend as well. Very gusty winds are possible on the exposed coast and over the ridge tops. We’ll get a bit of a break mid-week before the next weather system arrives.

Expect southeast winds 25 to 35 mph with gusts up to 40 to 55 mph expected. Gusts in the windiest spots could exceed 65 mph.

Damaging winds will blow down trees and power lines. Widespread power outages are expected. Travel will be difficult, especially for high profile vehicles.

The strongest winds are expected around the southern half of the Monterey Peninsula southward along the coast through Point Sur, including the areas of: Carmel, Pacific Grove, Pebble Beach, Point Lobos State Reserve, and the Carmel Highlands, Garrapata State Park. Gusts here could approach or exceed 70 mph.

People should avoid being outside in forested areas and around trees and branches. If possible, remain in the lower levels of your home during the windstorm, and avoid windows. Use caution if you must drive.

*Wind Advisory*
The National Weather Service has issued a Wind Advisory until 3AM Monday for all of Santa Cruz, San Benito, Santa Clara, and Monterey Counties (part of Monterey Count is in a HIGH WIND WARNING. See the alert above)

***MARINE NOTE***
Near coastal waters will also experience gale to storm conditions Sunday. Expect high seas along with gale to storm force winds. Conditions will be extremely hazardous for most mariners.

Sunday: Periods of wind and rain, heavy at times in the coastal mountains. Gusty southeasterly winds at times with damaging wind gusts possible over the ridgetops and on the exposed coast. Some minor flooding of small streams and urban areas expected as well as areas with poor drainage. Highs in the upper 50s to around 60ºF.

Extended: The fire hose will likely remain pointed at the coastal mountains into Monday, then taper off into Tuesday. We’ll get a break on Wednesday and Thursday before the next system arrives on Friday.


The outlook from the Climate Prediction Center for December 9th - 15th calls for the likelihood of ABOVE normal temperatures and near normal precipitation.