SALINAS, Calif. (KION) The United States Census Bureau has released the results of the data collection taken in 2020 of the country's population and statistics.

In San Benito County, the population grew by 8,940 people for a total resident count of 64,209 people.

KION's Josh Kristianto will have some more details tonight at 5 and 6 p.m. 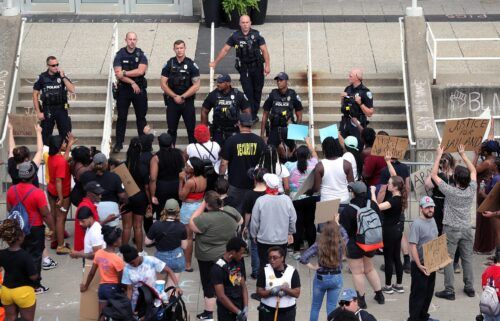