SALINAS, Calif. (KION) Monterey Bay FC's inaugural season in the United Soccer League will feature a familiar face on the coaching staff as they're bringing Salinas native and MLS Cup winner, Ramiro Corrales, on board to help develop their roster.

Corrales and Monterey Bay FC Sporting Director, Frank Yallop, are familiar with each other as Yallop coached Corrales and the MLS Cup winning San Jose Earthquakes in 2001 and 2003.

Now the two will team up to find who will best fit the team in its first season playing in the USL.

“All the incredible skills Ramiro embodied as a player – including his experience, calm and leadership on the pitch – are what we need as we identify the talent that will exemplify the values of Monterey Bay FC," said Yallop.

Corrales was born in the U.S. but grew up in Mexico before coming back to live in Salinas as a teenager. He attended North Salinas High School before playing for the U.S. National Team and spending 16 seasons in Major League Soccer.

“Salinas is where I started my career, so to return to it, and help build something special for the community and my hometown, with a mentor such as Frank Yallop, is a once in a lifetime opportunity,” said Corrales. “The passion I have for the beautiful game is very much rooted in my time in Salinas; a passion shared through the culture and people. I look forward to building a club that provides the opportunity for local talent; an opportunity to play at the highest levels, such as I had in my youth.”

Monterey Bay FC will host its inaugural season in USL Championship in 2022. The club is currently accepting deposits for season tickets and hiring positions in its front office. Learn more about Monterey Bay FC by following @MontereyBayFC on Twitter, Instagram and Facebook, and online at MontereyBayFC.com. 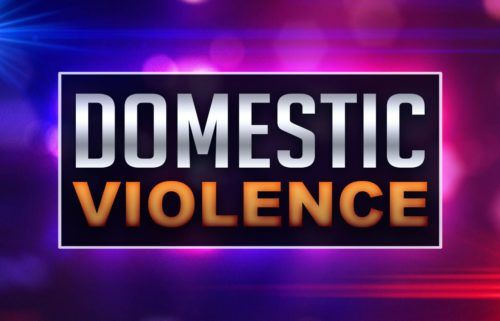 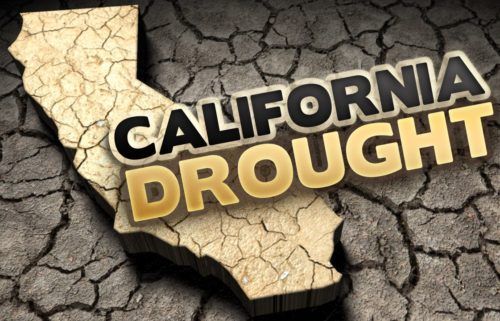 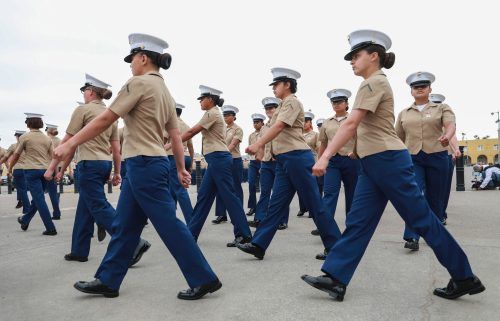