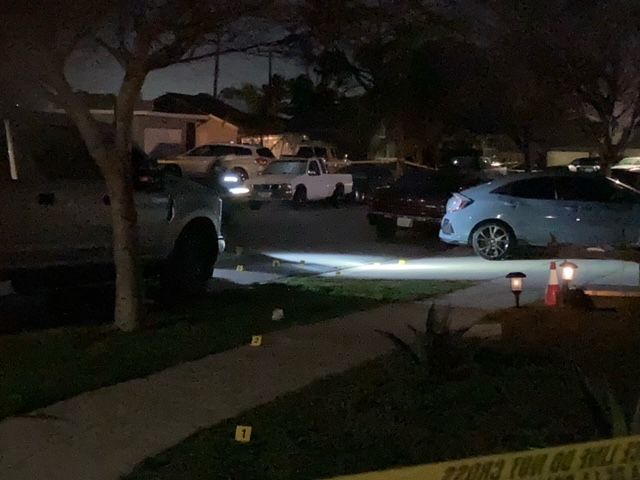 Salinas Police say the shooting happened at around 8:46 p.m. around the 100 block of Gardenia Drive.

Investigators say when officers arrived on the scene, they found a 38-year-old man shot multiple times in the chest, forearm and foot.

A friend of the victim who was there at the time of the shooting was not injured.

Police say witnesses saw two men approach the victim and the friend of the victim on foot and fired multiple shots at them.

Those suspects were not located by Police when they arrived on scene. 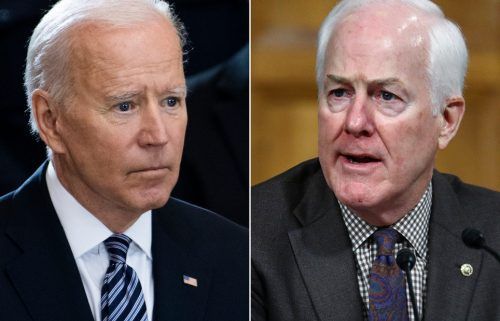 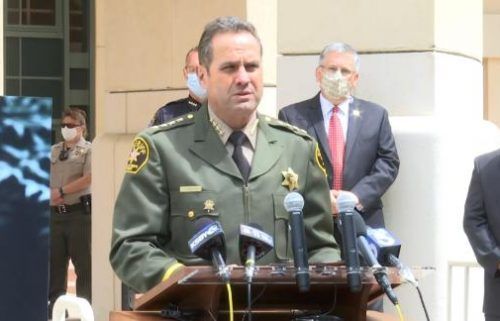 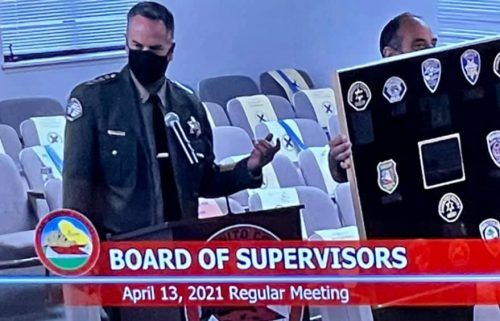