Police are investigating a suspicious death in Hollister after a man is found dead on Seventh Street at about 9:40 p.m. on Wednesday.

Officers initially responded to a call about a collision and located the victim's car in Brown's Alley between Seventh and Sixth Street. As they approached the crashed White Mercedes Benz sedan a man was discovered in the driver's seat.

The car had moderate damage. However, the victim was bleeding from a chest injury and had difficulty breathing.

He was taken to Hazel Hawkins Hospital where he died of his injuries. Police do not believe this injury occurred as a result of the collision and are treating this as a suspicious death.

The identification of the 32 year old man is pending notification of next of kin. However, police are releasing an image of the vehicle in question that was captured about a half hour before the incident in the city’s downtown camera network.

Police are asking if anyone noticed this vehicle
in the area last night or if they have any information in regards to this death to please contact the police.

Anyone with information regarding this investigation is asked to contact Detective Torres at 831-
638-4331. 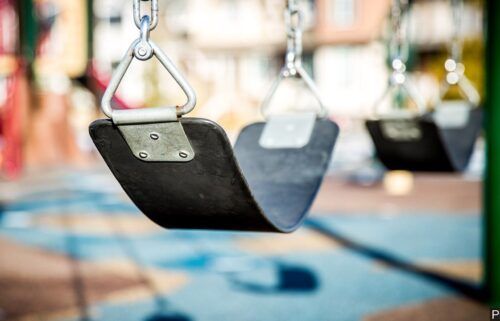 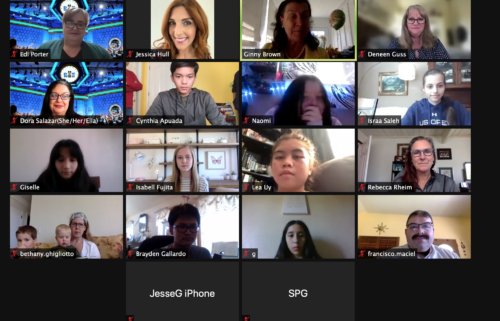 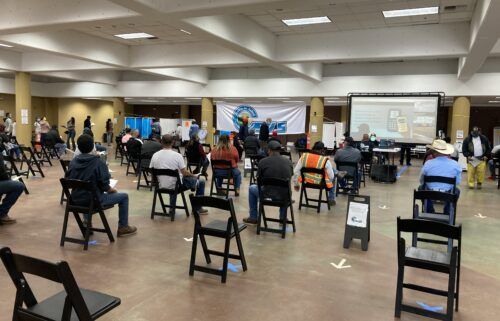