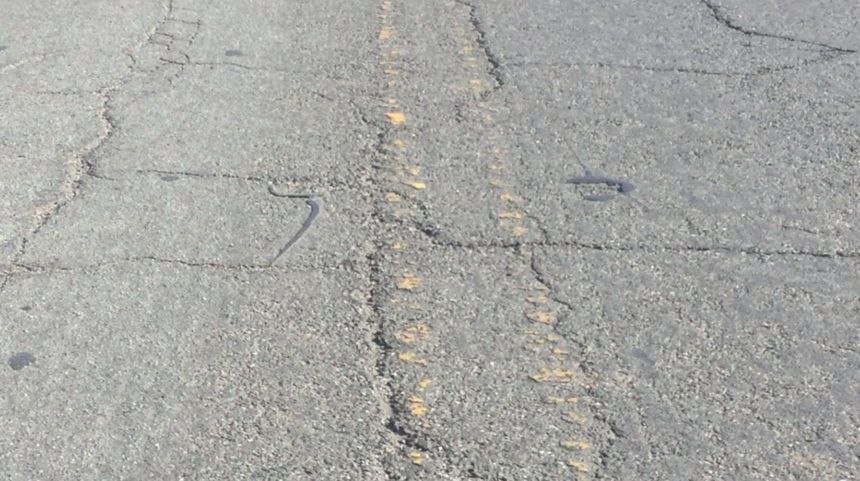 SALINAS, Calif. (KION) ​​​​​"The road disappears. You don't see what/which lane it is. It's very dangerous."

That's how Linda Radley describes driving on Rossi Street in Salinas. She says the lane lines are hard to see, and she'd like to have them repainted.

"It's a safety issue. I’ve come close! I’ve had somebody blow their horn,” she said. "If they can come and fill up potholes now and then, I think they should be able to out and just put in the lines and designate what lane it is."

Another KION viewer called with a similar complaint, about Romie Lane, near the hospital and medical offices.

"Ambulances go down. Kids cross streets," she said. "There are no lines painted and you can take that all the way down to Abbott Street."

Salinas officials acknowledge there are problem streets, and point to a backlog of road improvement projects.

“We are doing our best with the resources we have to prioritize these roadways,” said city transportation manager James Serrrano.

The city agrees. Rossi is among the roads scheduled to be resurfaced and re-striped this year.

"We have about 12 million dollars in projects that are programmed for implementation this spring," explained Serrano.

The streets slated for sealing and painting are listed on the City of Salinas website.

Romie Lane is not on the list, and Serrano said a temporary paint job wouldn’t be practical.

“You don’t want to put down pavement markings on streets that are not in good condition, because the paint will just go away. It needs to have a really good surface to stick on,” he said. 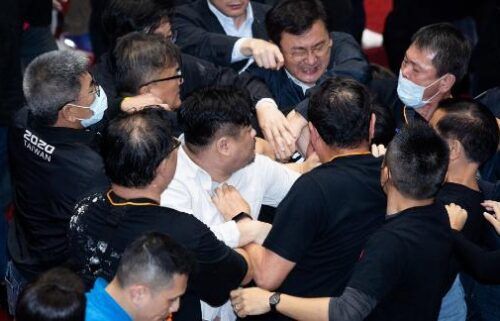 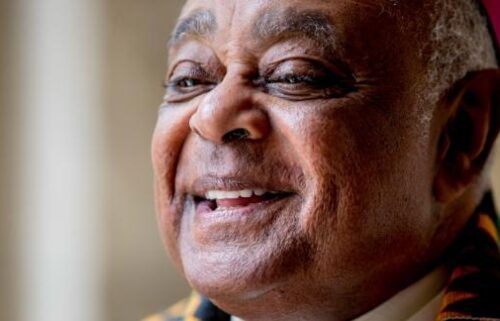 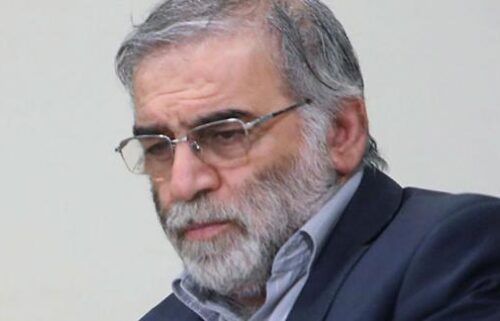 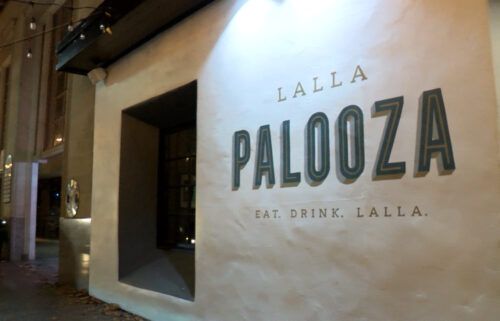