PRUNEDALE, Calif. (KION) At least 43 vehicles have been struck by a similar object while driving along Highway 101 near Prunedale. All of the attacks have happened within a few mile span as far south as San Miguel Canyon and as far north as the San Juan Road exit near the Red Barn.

“I do take precaution. I tend to check up on the overpasses and everything,” commuter Carlos Cosil said.

“I worry about everybody going that way. When they hit that Carmel High bus. They have to find whoever's doing this. It's not funny it's sad,” Salinas resident Katie Bright said.

Highway 101 is the most direct route as drivers head south towards Salinas, however there is another way you can drive to avoid this stretch of highway. Heading south, you can exit on San Juan Road and take Tarpey Road, then turn on to San Miguel Canyon road and it will take you to the San Miguel Canyon exit. Without traffic, this route is roughly 10 minutes longer than the straight shot on Highway 101.

“I definitely consider not driving where things are being thrown at cars,” Aromas resident Ramses Marquez said.

However, the California Highway Patrol said drivers should not take back roads and change their route.

“Interstates are designed for high flow of traffic, so it's designed for lots and lots of traffic. If people start diverting off the freeway onto county roads, county roads are not designed to handle interstate level traffic,” CHP Capt. Kyle Foster said.

“We’re looking for the suspect or suspects constantly. We have a task force still assigned to this full time that’s investigating every lead that either we receive or now that the Sheriff's Office has established a tip line that they’re receiving,” Foster said.

The person or persons responsible has stayed fairly consistent mostly striking in the evening during the beginning and end of the work week.

The CHP has received more than 100 tips in this case. There is a $4,500 reward for anyone who provides information that leads to an arrest. 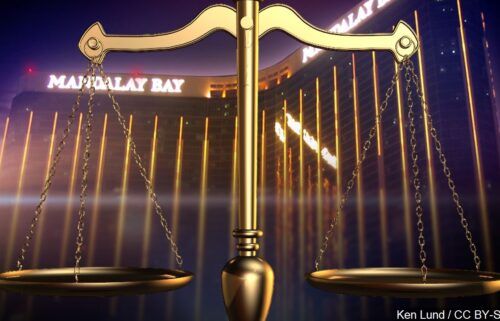 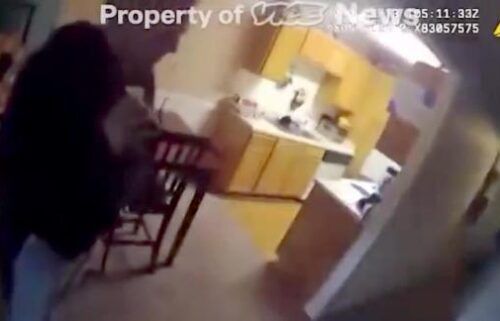 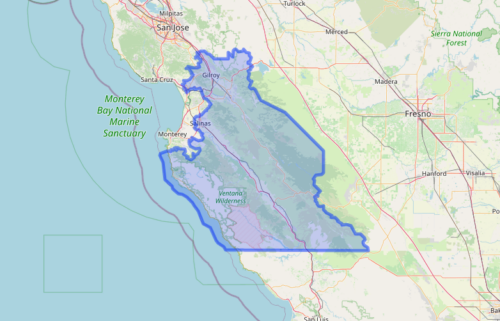