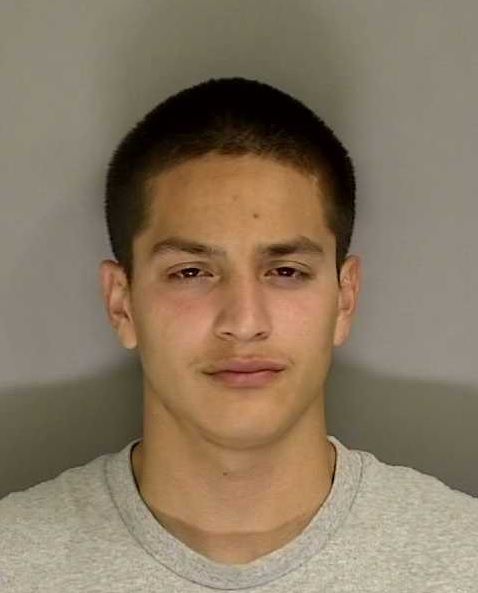 SANTA CRUZ, Calif. (KION)--A 44-year-old woman is dead after Santa Cruz Police say she was hit by a driver under the influence.

This happened at the intersection of Murray Street and Mott Avenue.

The victim was with a 15-year-old family member who is listed in serious, but stable condition. Identities of the victims are being withheld pending next of kin notification.

18-year-old Mark Mendoza Zembrano of Santa Cruz stayed on scene and was arrested on suspicion of driving under the influence following the collision.

He faces gross vehicular manslaughter charges, among others. 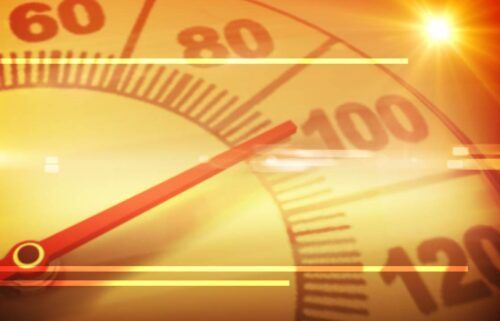 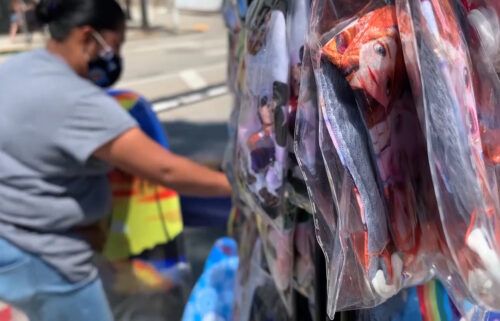 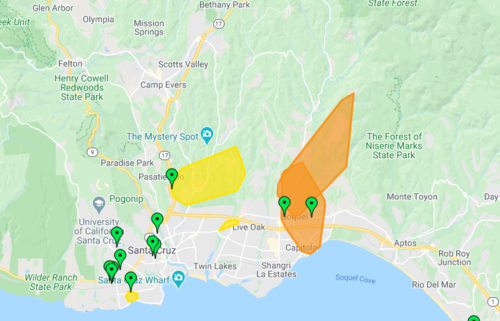 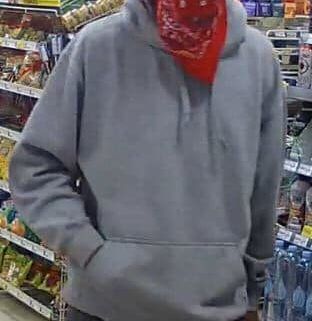