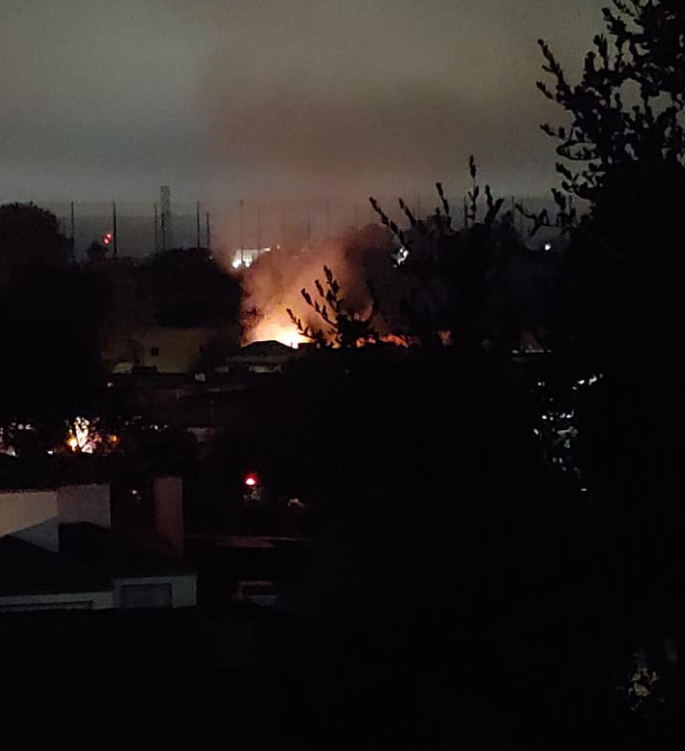 Salinas firefighters responded to the fire around 1:20am. When they arrived they found a pile of desks and chairs burning.

A Salinas Elementary School District spokeswoman says the items were taken from inside the school, but that the district had plans to get rid of the items because they were no longer of use.