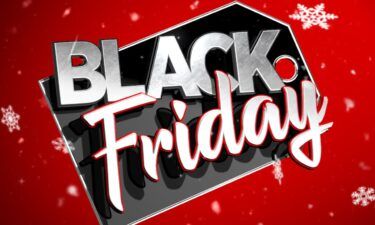 In September, PVUSD voted to spend $1.2 million to bring SROs back to the Aptos High and Watsonville High School campuses. The decision was spurred by a deadly stabbing at Aptos High School. The program will be more expensive because the SROs will be teamed up with mental health clinicians.

"Its based just on our priorities and where we feel at this moment, we must support our students in order to be able to close the learning gap and then also support their social-emotional needs," said PVUSD Superintendent Dr. Michelle Rodriguez.

Dr. Rodriguez says the pilot program for SROs is being funded with federal and state funds until 2024. After that, the money will come from the district's general fund if the pilot is extended.

"I don't see why we have to give a special deal to the police for them to basically do their job. They're supposed to serve us anyway. If something happens, we should still be able to call on them," said Renaissance High teacher Chris Webb.

Teachers are voicing their concerns that money they say should be allocated toward their adjusted cost of living will instead go toward SROs. Plus, they say they're already paid less than teachers in surrounding districts, all while dealing with teacher shortages.

"What happens when you want more people to come? You raise the wages, but we're not doing that," said Webb. "They complain about like, oh, can't afford it, but then you can afford money for these SROs, which aren't really going to address the problem you want to address."

"The take-home pay is actually, we're the third highest in the tri-county," said Dr. Rodriguez in response. "What people often don't recognize is the take-home pay component because they just look at the salary schedules."

In the meantime, Dr. Rodriguez says the district is willing to begin negotiations with the teacher's union regarding salary and benefits.

Teachers say they will be attending a school board meeting on Oct. 13 at 7:00 p.m. to voice their concerns. 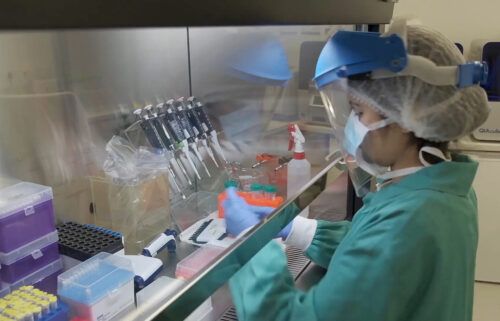 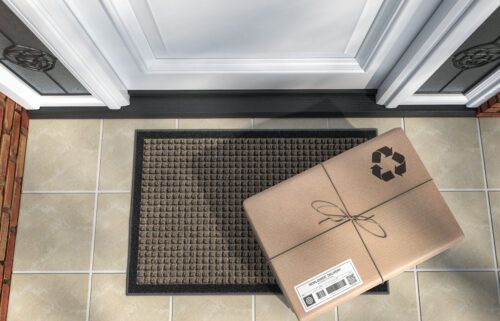