President Biden has weighed the risks and considered the political and personal implications. He has listened carefully to the advice of the military and diplomats, and he has coordinated with our allies, who have nobly supported the fight over the last two decades with their own blood and treasure. Now, the President has made the tough decision to order the withdrawal of US forces from Afghanistan by September — 20 years after the war there began.

Many of those who wear or have worn the uniform will be upset with the President’s action, feeling betrayed because they were not allowed to “finish the job” in which they have invested so much. They will pour themselves a bourbon, and like so many soldiers in so many past wars, they will ask themselves: What was it all for? As a friend of mine stated: “So much was lost in that country. The war has rewritten my life. Dead friends at Arlington, divorces, years overseas. We gave it our all, but it wasn’t enough.”

Others who served in Afghanistan will say: It’s about time! They know the original mission of defeating Al Qaeda was accomplished many years ago and that we cannot fix Afghanistan’s dysfunctional government. They understand that much of our mission in the last few years has been aimless, without objective or strategic vision.

Another friend said it this way: “The biggest lesson we will learn from this war is how we didn’t decide from the beginning how it should end, and we didn’t get out after we had accomplished what we went in to do. We Americans are filled with hubris, and we have a big appetite. We always want more, and sometimes more ain’t good.”

Pundits and analysts are hotly debating the risks and rewards of withdrawing from Afghanistan from their national security and academic perspectives. And those who wear or have worn the uniform are also contemplating the President’s decision, but from an entirely different viewpoint. For those who have served in Afghanistan, this is deeply personal.

Most of those who fought there will likely keep their thoughts to themselves or will only choose to share with fellow soldiers. They will think of the personal investment they made, and the haunting memories of comrades killed or injured.

While some will recite statistics, the toll of the dead and wounded or the money spent on America’s longest war, those who went on patrol — conducted hundreds of engagements with police chiefs or local tribal leaders, were ambushed or the target of snipers or rockets or IEDs, coordinated airstrikes or the kill/capture mission associated with defeating terrorists or insurgents — will instead see faces, not numbers. They will have disturbing memories, because they have seen the human side of combat.

The thoughts of those who fought in Afghanistan will always be tainted by their own perceptions of either having made a huge difference … or not having done enough. Some, especially senior officers, will always question what they did right and what they did wrong. They will lament that they were often asked to do too much without enough support from the government or the population, even though that wasn’t completely their fault. I know, because I continue to question my actions as a senior leader, years after redeploying from combat. It is what we do.

When the US began operations in October 2001, as a reaction to the al Qaeda attacks on 9/11, our government’s strategy was clear, the support of the American population was robust and the early military operations were successful. But as years passed, the clear national objectives changed, the support of the public began to lag (as exhibited by polling and the votes by representatives in the Congress) and the military mission became more complex and disjointed.

As we end this war, the government and the people will move on. But those who fought in Afghanistan will continue to be haunted by so many thoughts from so many experiences. When individuals fight hard as part of a military team and achieve success, they are deservedly proud of what they have accomplished and what they have contributed to national and global security.

But when a mission is ended abruptly, without a clear victory, those who fought will regret not having lived up to the oath of protecting and defending the Constitution and doing what they were asked to do: accomplishing the assigned mission.

Those who served in Afghanistan — more than others — will be plagued by doubts about their perceived lack of success: not finishing the missions assigned to them by the nation. Combined with elements of survivor’s guilt because they returned home when their buddies didn’t, those doubts will be exacerbated. But they did what they were asked to do, and they should be proud of their service. 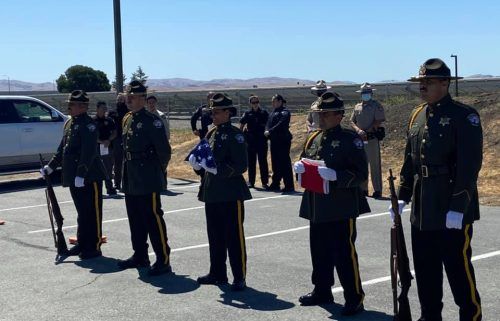 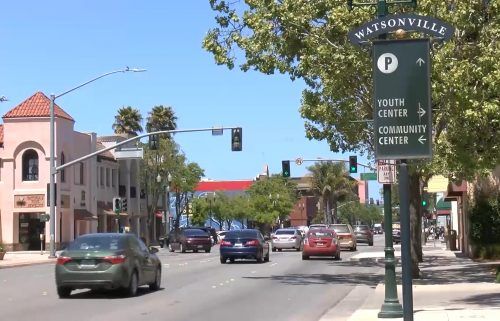 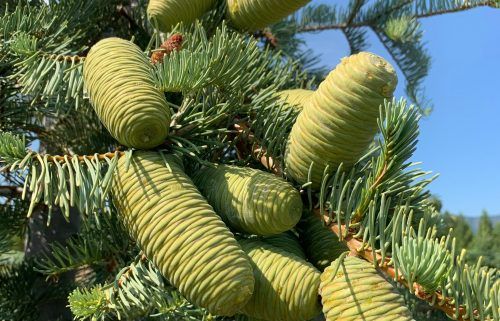 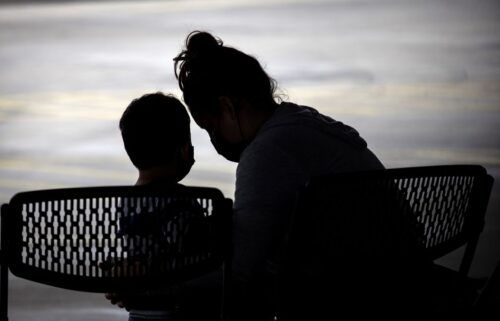