When Luis Grijalva crossed the finish line at the NCAA track and field championships last month, he knew he could reach his Olympic dream.

But first, immigration officials would have to agree to let the 22-year-old runner travel outside the United States and come back to the country he calls home.

Grijalva is a Deferred Action for Childhood Arrivals (DACA) recipient who will travel to Japan on Friday to represent Guatemala in the 5,000-meter race at the Tokyo 2020 Olympics. He and his lawyer spent several weeks petitioning US Citizenship and Immigration Services for a special permit known as advance parole that allows DACA recipients to reenter the US after traveling abroad.

They were unsure whether immigration officials would be able to grant Grijalva permission on time, but on Monday, he got cleared to travel after weeks of uncertainty.

“It’s a privilege and an honor to represent Guatemala because that’s where I was born, (where I) have generations of family and that’s where my roots started,” he told CNN.

Grijalva was only 1 year old when his family moved to New York City from Guatemala. The family of five later moved to Fairfield, California, where Grijalva often ran for fun along with other children in Turkey Trot races on Thanksgiving.

At those holiday races and PE classes, Grijalva slowly started noticing that he was faster than other kids his age. But it was not until he became a teenager while at Armijo High School in Fairfield that he realized how much he loved to run, and with the help of his coaches, focused on becoming a cross-country runner, he said.

Since graduating high school, a full-ride scholarship to Northern Arizona University has helped Grijalva continue running competitively while pursuing a career in communications. For the past three years, he has improved his performance and is improving his personal best times.

Last month, he finished second in the men’s 5,000-meter race at the NCAA Division I men’s and women’s outdoor track and field championships in Eugene, Oregon. He had a time of 13 minutes and 13.14 seconds — an effort that became his ticket to the Olympics.

While he couldn’t represent the US in the Olympics for several reasons, including his immigration status, Guatemala selected him for the country’s delegation. He was honored for the opportunity but didn’t know if there would be enough time to apply and receive an immigration permit to travel.

At that point, Grijalva says, he had about 27 days to get the travel permission. The process to get a permit takes at least 90 days, said Jessica Smith Bobadilla, Grijalva’s lawyer.

Smith Bobadilla said they were able to put together a very detailed application and had been in touch with lawmakers in Arizona about Grijalva’s situation. On Monday, they made a last effort to expedite his application and went to the USCIS offices in Phoenix, they said.

Grijalva says it was “unbelievable” when immigration officials confirmed he had been granted permission to travel after they waited for several hours at the office.

“I’ve been here for 21 years, some ways I feel as American as anybody else who was born here but just that having that birthright, that being born here, just takes away so many opportunities for myself but also for everyone else who’s on DACA,” Grijalva said.

Earlier this month, a federal judge in Texas ruled the DACA program unlawful, blocking the government from approving the applications of new enrollees. Those currently in the DACA program, like Grijalva, were allowed to stay in it.

The decision, by US District Judge Andrew Hanen of the Southern District of Texas, injected uncertainty into the lives of hundreds of thousands of young immigrants, as well as their families.

Smith Bobadilla, who has represented other young undocumented people, said they were lucky to get Grijalva’s application approved and encouraged officials to consider how other DACA recipients may be missing “equally significant opportunities” if they can’t “maneuver” the application and approval process as quickly as they did.

As he prepares to travel to Tokyo, Grijalva is getting tested numerous times for Covid-19 ahead of his flight. He’s taking some time to reflect on the eight-year journey that is taking him to the Olympics and the responsibility he has representing DACA recipients.

Grijalva owes a lot of his success to his high school and college coaches, who supported him and guide him “in the right direction.”

He will be running for Guatemala on August 3 for the preliminary 5,000-meter race. After the Olympics, he will continue his career professionally after having signed a contract with the shoe company Hoka One One.

“It’s honestly a dream to pursue a passion that doesn’t feel like a job,” Grijalva said. “It’s pretty awesome.” 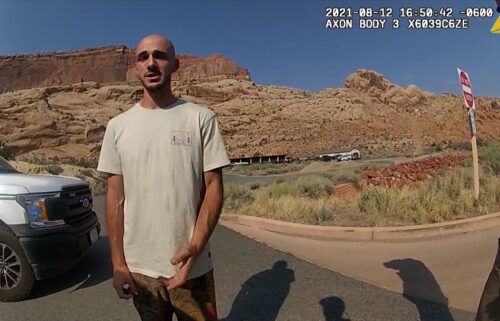 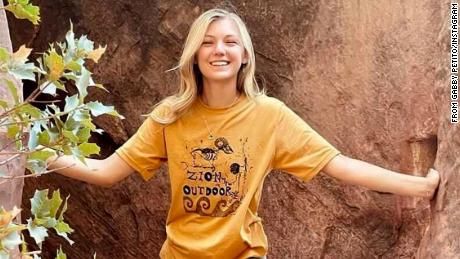 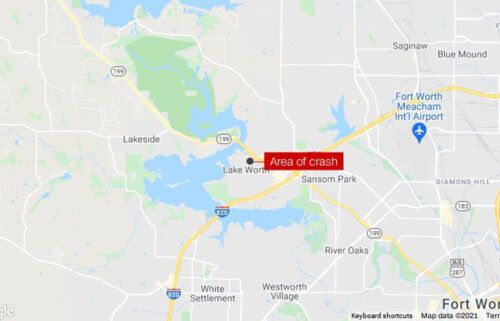