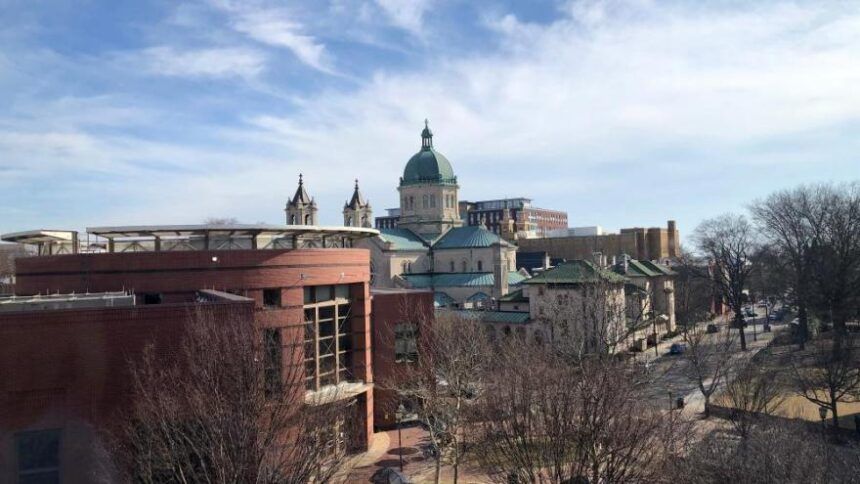 Virginia Commonwealth University has suspended a fraternity and announced a review of all Greek life after a student was found dead at an off-campus house on Saturday.

The VCU chapter of the Delta Chi fraternity was also suspended by the national Delta Chi organization.

The suspensions follow the death of VCU student Adam Oakes. Statements from the university, the national fraternity and the Richmond police did not mention any cause of death, although police are investigating.

Oakes’ family told CNN affiliate WWBT that the student — who was an only child — had been offered a bid to join the Delta Chi fraternity and had gone to a party Friday night to begin the initiation process.

“He had already tried to get into other fraternities and had been turned down, but he saw the camaraderie. He’d see the brotherhood and just loved the actual acceptance,” his father, Eric Oakes, told WWBT.

“At 9 p.m., he texts his dad and just said, ‘I’m going in. Love you.’ and he went in,” Oakes’ cousin Courtney White told the affiliate. “He wasn’t just a good kid or good person to us, he was to everybody,” White said.

CNN has reached out to Oakes’ family for comment but has not yet heard back.

On Tuesday, VCU officials said the school was launching an “independent, comprehensive review” of all Greek life at the university at the direction of university president Michael Rao.

“In light of Adam’s death and our commitment to a safe and healthy campus, this review will make recommendations about how Greek organizations meet the high expectations we have for them,” Charles Klink, VCU senior vice provost, said in a statement. “Simply put, this cannot happen again.”

Oakes’ cause of death has not yet been determined by the Medical Examiner, said Tammie Smith, spokesperson for Virginia Department of Health.

According to a statement from the Richmond Police Department (RPD), officers responded “for the report of a person down” around 9:16 a.m. Saturday. “Officers arrived and found Oakes down and unresponsive. He was pronounced dead at the scene,” it said.

Detectives from RPD and the VCU Police Department are investigating, the department said.

“The health and safety of our chapter communities is always a top priority for The Delta Chi Fraternity, which suspended the VCU chapter after learning of the incident late Saturday afternoon,” the national fraternity statement said.

By Monday, social media accounts, websites and university pages associated with VCU chapter of Delta Chi had been taken down. 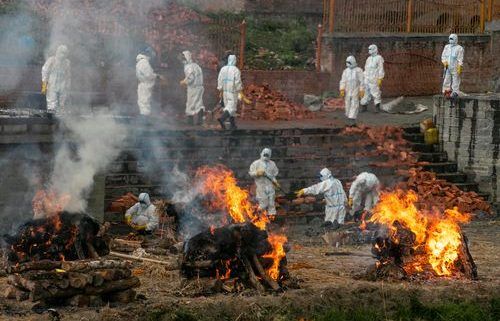 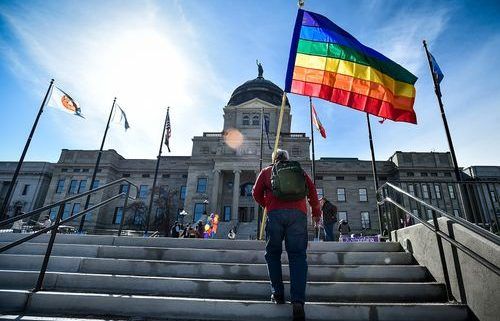 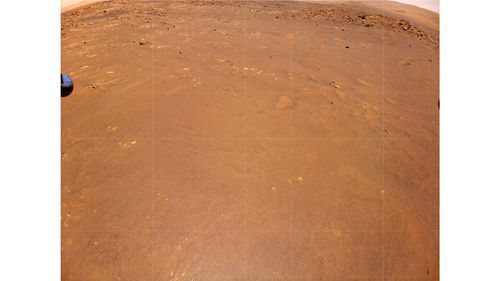