MOSS LANDING, Calif. (KION-TV) -- UPDATED 02/22/21 4:58 p.m. The Monterey County Sheriff's Office told KION the search for a Salinas man who was swept away at Moss Landing State Beach has been called off for the day. Dive teams were out looking in the water for him Monday morning, but were unable to locate him.

The Sheriff’s Office confirms that Jorge Botello, a man from Salinas in his mid-30s, is the man missing at sea.

The Sheriff’s Office said the father and mother of a 12-year-old boy jumped into the ocean to help their child. The boy was pulled out by a witness who saw what was going on but the father was carried away by the current.

“I’m happy to report the 12-year-old, as far as we know, is safe. Unfortunately, dad was pulled out farther into the water. Our deputy was able to see him about 100 yards off shore,” Chief Deputy John Thornburg said.

His family came together to pray near the jetty shortly after the search was called off for the day Monday afternoon.

Thornburg said the father was unable to stay afloat long enough for rescue crews to get out to him.

In June of last year, a man on a boogie board was swept out to sea at Moss Landing State beach but bystanders were able to help him get to shore.

Local surfer Wayne Kelly knows these waters well and says the waves can be unpredictable.

“You could be walking on the beach and get pulled off the beach real easy,” Kelly said. “I’ve been involved in a few rescues in the past. It’s a very emotional thing to watch your family members in trouble and a lot of people get tempted to go out and try to save them and they get in trouble themselves.”

The Sheriff’s Office says it’s important to be cautious, especially with the combination of cold water and waves.

The agency is still evaluating whether or not they’ll come out tomorrow to resume the search.

UPDATED 02/22/21 10:30 a.m. The Monterey County Sheriff's Office is continuing the search Monday morning for a man who was swept out to sea at Moss Landing State Beach.

The North County Fire District told KION the man in his 30s was helping his son in the water near the jetty when he got pulled out to sea Sunday.

Fire Chief Rick Parker said bystanders helped get the boy out of the water and he is okay.

Parker said the dive team will likely be out until dark.

KION's Elisha Machado is at the scene and will have a report with the latest on recovery efforts tonight on KION News at 5 and 6 p.m.

The search for a man swept out into the ocean at Moss Landing State Beach has been called off for the night.

Crews say they spent hours searching for a man in his 30s who was swept into the water of the beach near the jetty as he was trying to rescue his son who needed help.

North County Fire District personnel say the son was rescued by a bystander as they continued rescue operations.

Crews there are also saying that at sunset they began transitioning into recovery mode as the Monterey County Sheriff's Office dive team took over operations.

North County Fire says they're not sure if the male who was swept into the water was a local.

The sheriff's office dive team is expected to return to continue their search when the sun comes up. 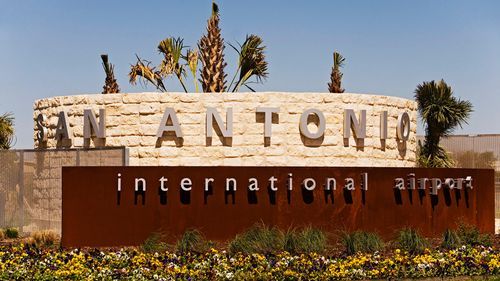 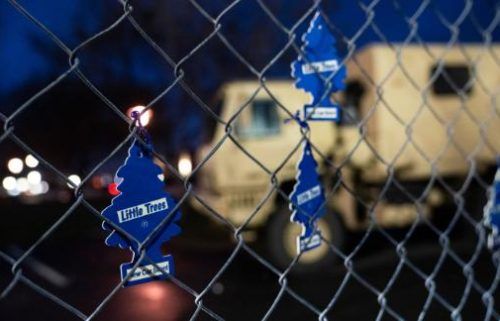 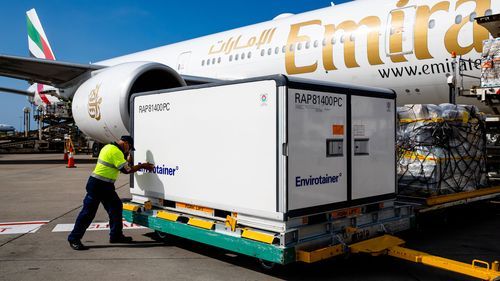