PRUNEDALE, Calif. (KION) With the number of projectile incidents along Highway 101 and 156 getting close to 50 this year, KION is asking the California Highway Patrol about what you should do if you get hit by one.

"I drive with my son in the car so it's always scary to know that I could be hit by whatever's being thrown," said Gabriela Ahumada, a Prunedale resident.

CHP is encouraging drivers who get hit by a projectile to pull over on the shoulder or off-ramp where it is safe and call 911 immediately. They want to get an investigator out there as soon as possible.

"Possibly remember what landmarks are nearby, what mile post markers are nearby, if they see anything suspicious, someone on the side of the road or anything in the area," said Jessica Madueno, a spokesperson for CHP.

But drivers KION spoke with say some of the CHP's advice could be hard to heed during the moment if they got hit.

However, CHP stresses that when people do not stop immediately and drive further, it makes piecing together the cases more difficult. Trying to ease concerns over a lack of an arrest, CHP tells KION they have resources out in the field to try and catch the people who are throwing these projectiles.

But they are not saying exactly what or how many extra patrols are out there. They also would not say if they have deployed license plate reading technology. They are relying on people calling in with information.

"We have the reward, which is about $14,500, which is wonderful. And hopefully people will get information to us. They can do that by calling our dispatch center," said Madueno.

There have been 48 confirmed cases of projectiles hitting cars since February this year. 22 of those cases happened in the last three months. 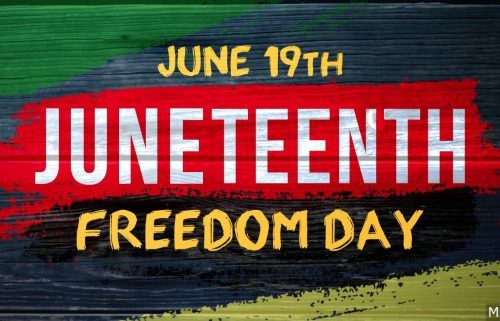 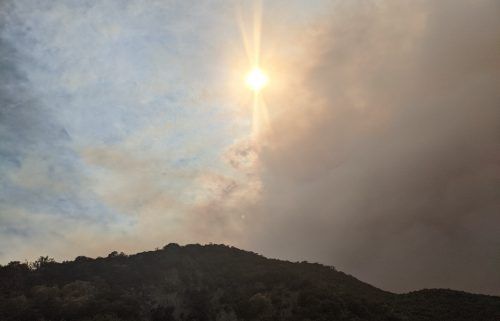