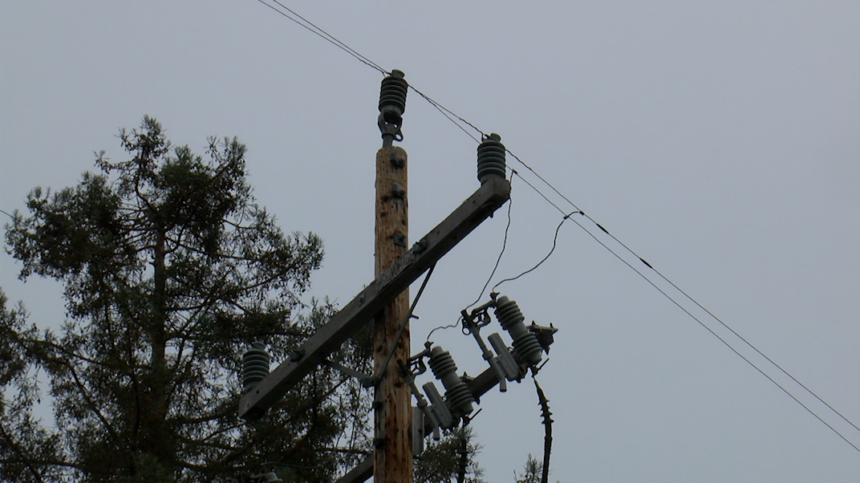 Residents in Ben Lomond have been dealing with intermittent power outages and some are wondering when the outages are going to stop.

Chuck Heron tells KION his electricity has been on and off since January. With no power and no internet we caught up over the phone and he says he can't wait until things get back to normal.

Heron and other residents of Ben Lomond have been experiencing power problems all year. But over the past couple of weeks, things have gotten worse -- with power being out for up to seven hours at a time.

"I think it started last Tuesday.. was the first recent outage within the last month or so," says Heron.

PG&E says they are responsible for the outages… and they are only temporary.
To prevent places like this from burning down, PG&E is updating its system hoping to protect communities from catastrophic wildfires.

According to PG&E -- nearly one-third of the electric lines are in high fire-threat district areas and to help further reduce the wildfire risk, they say they're implementing several key safety enhancements for the duration of wildfire season, including:

"We do not want to start any kind of wildfire to put our customers and communities at risk and so we are taking steps that are more extreme to more align with these really extreme conditions that we are experiencing in California right now," says PG&E Spokesperson, Tamar Sarkissian.

PG&E says they understand the frustration of residents here, but they say these outages are only planned to be temporary.