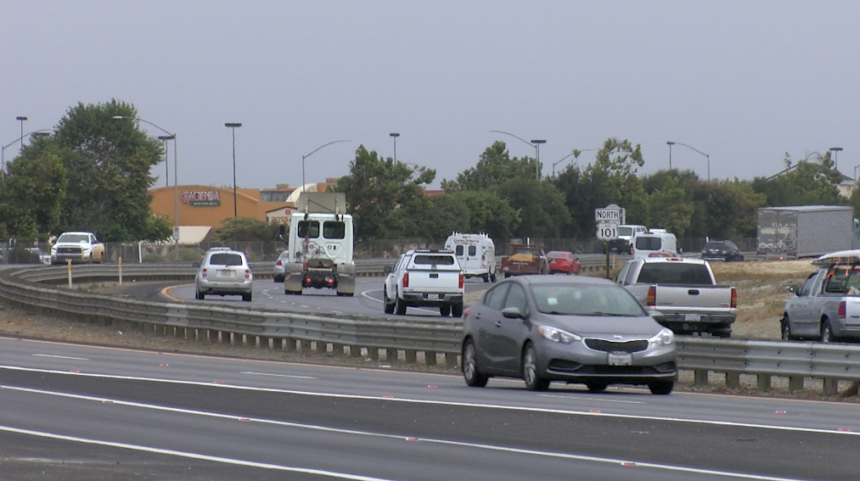 SALINAS, Calif. (KION) -- If you've driven on U.S. Highway 101 through Salinas over the past couple of years, you've seen the road work.

The Highway 101 project that began July 2019 is getting closer to completion.

The project repaved 4 miles of the highway between east market street and boronda road. It also improved 19 on and off ramps.

CalTrans say the completion of the work will greatly improve the commute for people heading to school and work, and especially so for the ag commmunity who uses the thoroghfare so frequently.

"This pavement rehabilitation project we feel will do a long way towards keeping everyone safe on the highway," says Kevin Drabinski, Public Information Officer for Caltrans District 5.

WIth fresh painted lines, the 37 million dollar project is in the final stages…

"We're just hitting the punchlist items. Putting roadway signs up, doping the final cleanup of the contractor's yard, and by the end of september we'll be out of the area," says Drabinski.

CalTrans expects this new road to hold up for at least the next 20 years.