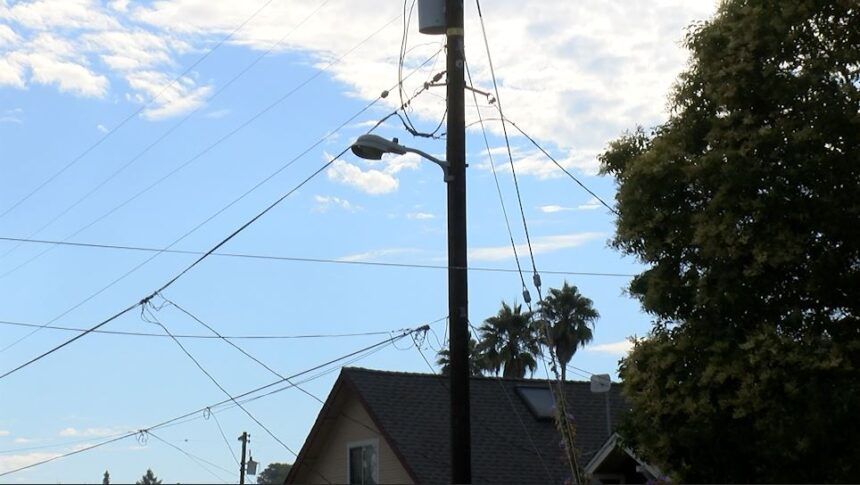 SANTA CRUZ, Calif. (KION) - A resident in Santa Cruz is pretty frustrated about a nearby street light. He reached out to KION to try and get the light fixed because it's not working properly.

I reached out to Pacific Gas and Electric to find out more. They sent a statement to KION saying in part:

"The majority of streetlights in Santa Cruz are owned and maintained by the city, including the one on Broadway and Riverside. A PG&E employee forwarded your report to the Public Works Department requesting that a city crew repair it."

However, according to the City of Santa Cruz, it's not their light, it is in fact PG&Es

The City of Santa Cruz Public Works also responding to KION in a statement saying:

"The (3) city lights at the intersection are working fine. The one PG&E streetlight is not working. It is what we call in the industry (cycling) turning on and then turning off. Typically the light fixture needs to be replaced."

The City's Public Works department says they are investigating the issue and contacting PG&E to have the problem resolved. 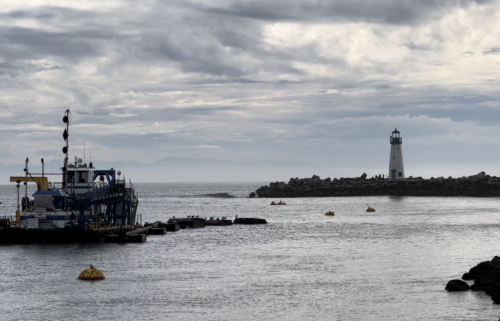