SALINAS, Calif. (KION) Salinas Police confirmed a bicyclist was hit and killed by a vehicle on Thursday at South Main Street and Plaza Circle.

Police said the bicyclist died from his injuries after being taken to the hospital. According to authorities, the driver remained on the scene and is cooperating with police.

This is an ongoing investigation. 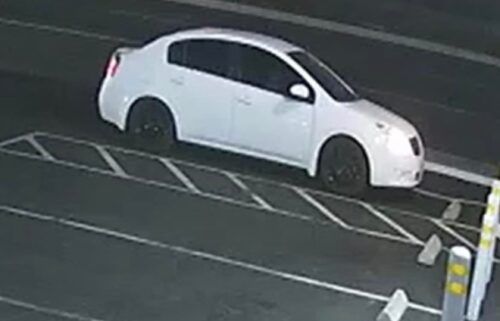 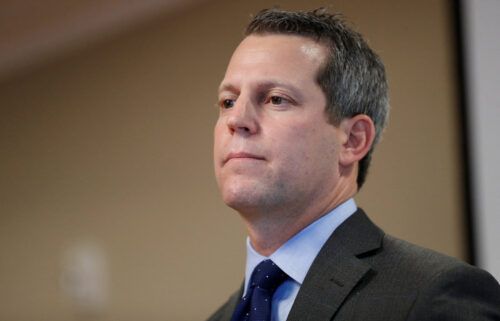