SALINAS, Calif. (KION-TV) On Monday, the Kristin Smart murder trial resumed after being delayed for a few days due to an issue with a juror.

Teschendorf remembers how on the evening of May 24, 1996, Kristin Smart, Margarita Campos, a pair of girls from the dorm across the hall, and herself talked about plans that night. Only Kristin and Margarita discussed possibly going to the off-campus party at 135 Crandall Way.

When Teschendorf returned that night, she let her friend, who was visiting out of town, into her room, and Teschendorf went to stay in her boyfriend's dorm room at Fremont Hall.

Teschendorf testified that she and the girls who lived across the hall in the Santa Lucia dorm room called authorities on May 25, 1996, when Kristin could not be found in her room that day following a night of partying.

"It was unusual for her (Kristin) not to say in the dorm," said Teschendorf.

Surprisingly, law enforcement did not respond, according to Kristin's old roommate.

When Tuesday came around after that Memorial Day Weekend, Teschendorf says at that point, her concern for Kristin was very great because Kristin had never gone missing like that before. For four days, she stared at the red backpack and set of keys on Kristin Smart's side of the room.

"It was very out of character for her to do something like that."

During cross-examination, defense attorney Robert Sanger asked Teschendorf if her friend and boyfriend's roommate, Ted Munley, had gone to her room.

Throughout the morning, Sanger asked about two men, Ted Munley and Shawn Whidit.

Earlier in the morning, the jury heard from detective James Camp, who was brought onto the case years after Smart's disappearance.

He testified surrounding the terrain between 135 Crandell Way and the Santa Lucia Hall. 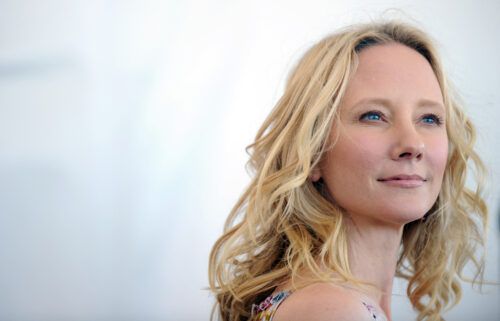