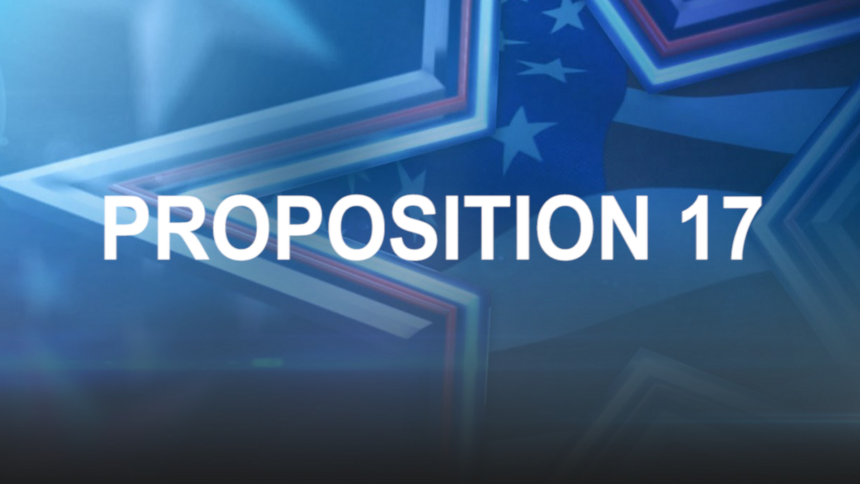 Proposition 17 would allow convicted felons who have finished their state or federal prison sentences to vote while they are on parole. It would allow roughly an additional 50,000 people to vote.

Those in favor of the proposition said it encourages people to reenter society after their prison term. They argue that civic engagement lowers the rates of recidivism, and it would allow them to feel like valued members of the community, which could make them less likely to return to prison.

They say parole is intended to provide a period of time to reintegrate into the community, and people on parole go on to raise families, hold jobs, pay taxes and contribute to society. They argue it would also remove stigma and allow them to strengthen their connection to the community.

Nineteen other states allow people to vote once they finish their prison sentences.

They argue that people convicted of violent crimes have victimized law-abiding citizens, and knowing that the people on parole will have social equality before full rehabilitation would add to the pain victims feel. They say that if people on parole are not trusted to choose where to live, where they can travel, who they can associate with or what jobs to do should, they should prove full rehabilitation before voting rights are restored. 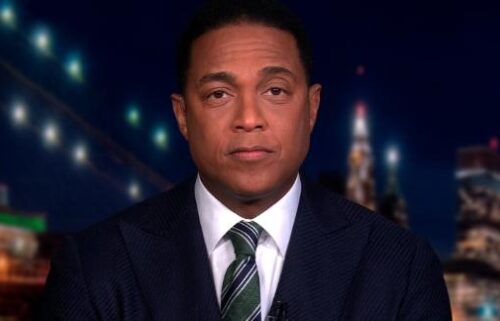 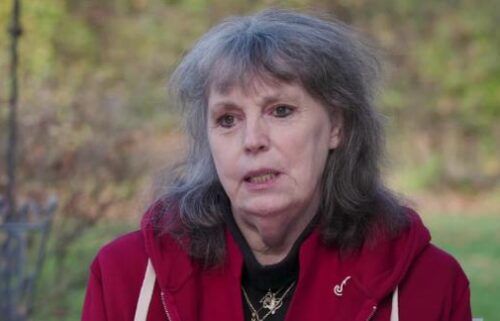