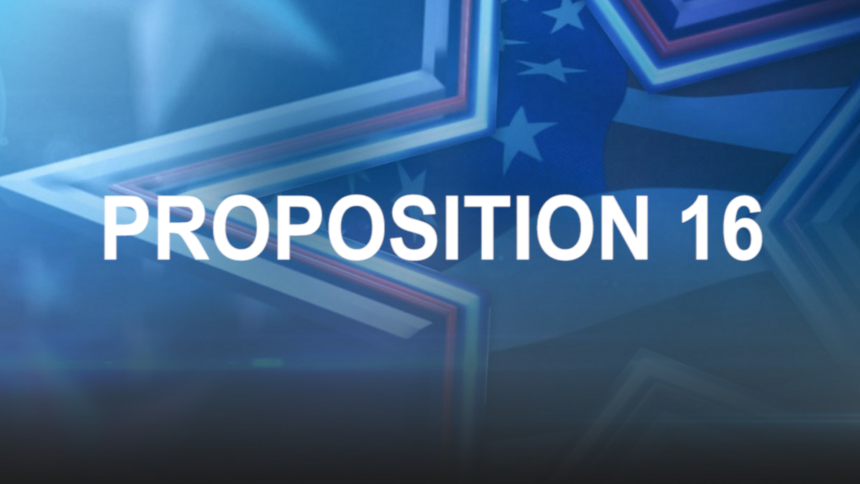 If approved, Proposition 16 would repeal a 1996 initiative that did not allow for state and local governments to discriminate against or grant preferential treatment to people based on race, ethnicity, national origin or sex.

The proposition would allow decision-making policies to take those factors into consideration.

Those in favor of the proposition say it will expand equal opportunity by increasing access to fair wages, good jobs and quality schools by fighting wage discrimination and systematic racism.

Supporters also believe it would support women and woman of color who disproportionately serve as essential workers, invest wealth back into communities instead of allowing the rich to get richer and support small businesses.

They argue that not all Asian American or White residents are advantaged, and not all Latino or Black people are disadvantage and that the proposition perpetuates stereotypes that minorities and women cannot succeed without special preference. 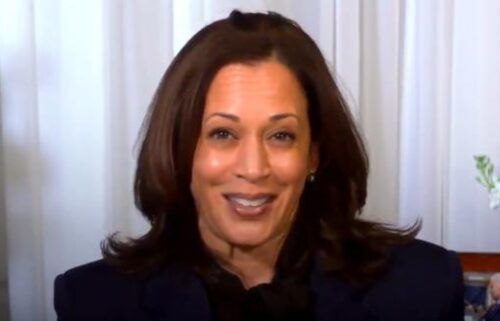 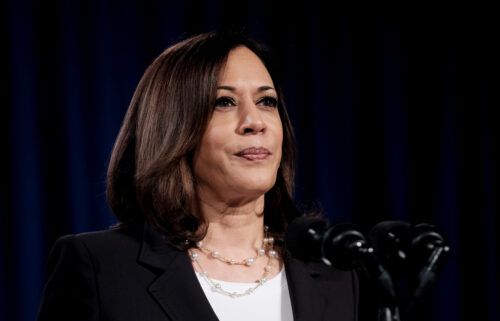 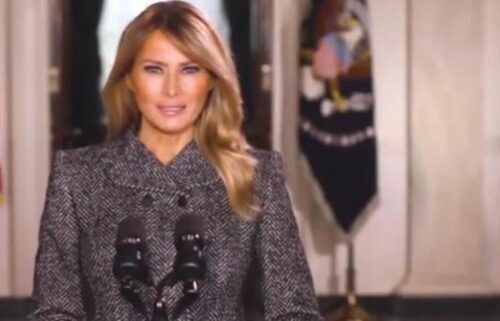 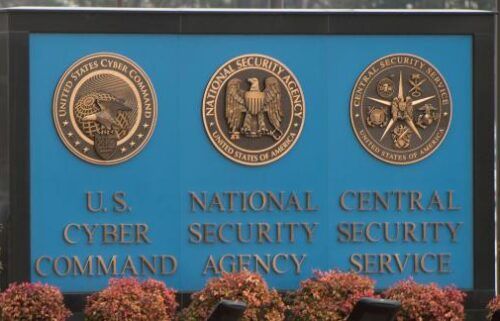