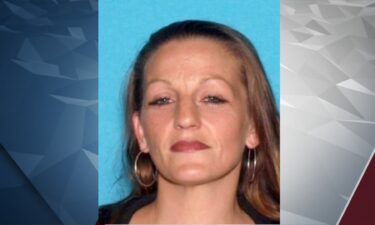 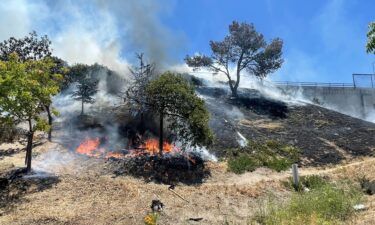 WASHINGTON (AP) — The time has come for President Joe Biden to close the deal if he has any hope of delivering on his domestic policy ambitions. The president’s mission is to unite progressive and centrist Democrats as the House and Senate chase endless deliberations over the president’s big $3.5 trillion vision for a rewrite of the nation’s tax and spending priorities. Biden is being called upon by fellow Democrats to do what he is known for doing best. That is to stitch together the party’s diverse and often unwieldly factions into a working majority to pass what would be a landmark piece of legislation. It just might be working.