SEASIE, Calif. (KION-TV)- Seaside Police said Tuesday they responded to the 600 block of Broadway Avenue for reports of a shooting.

Police say this occurred around 6 p.m. in an alley. When police arrived they captured the suspect.

Police say he was armed with a 9mm handgun and an assault rifle part. Police say the suspect likely fired the gun in the air. 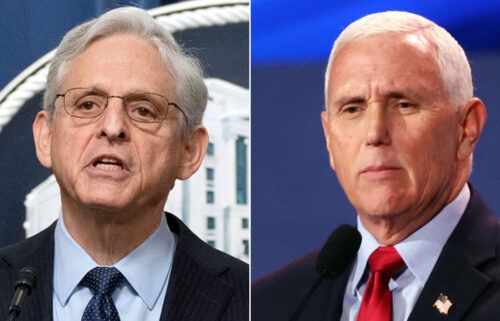