The University of California Student-Workers Union has unanimously voted to authorize a strike.

A historic 48,000 University of California workers voting 97% to go on strike says everything you need to know about how academic workers are valued & treated in America.

The union cites unlawful labor tactics and low pay for deciding to strike.

BREAKING - 36,558 total votes were cast in UC Academic Workers’ Strike Authorization Votes, with 98% voting Yes to authorize a multi-unit strike if necessary. These are far and away the largest and most decisive strike authorization votes ever taken by Academic Workers in the US. pic.twitter.com/Pkm2K2SFjz 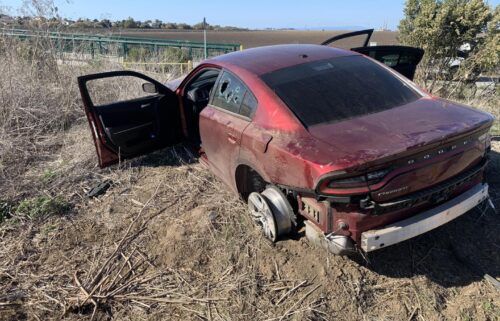 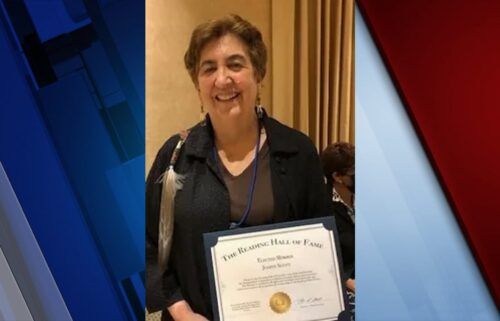