HOLLISTER, Calif. (KION-TV)- Hollister Police said they arrested a person on Halloween who shot a gun in the air.

The suspect's car was found a few blocks away. Police said the suspect pretended to be a ficus tree on a residence's porch. 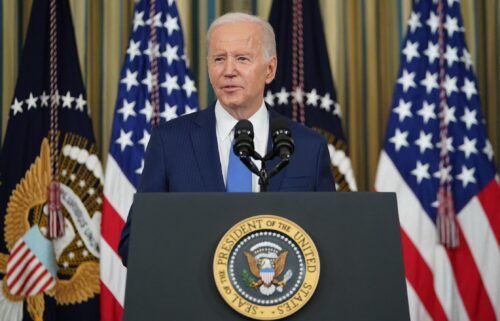 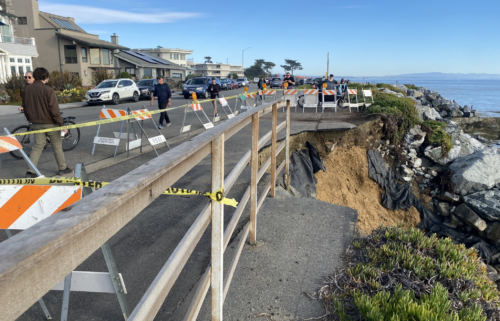