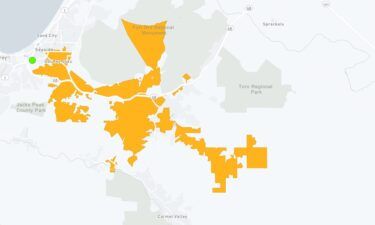 APTOS, Calif. (KION-TV)-- The 4th of July kicked off in Aptos with their annual "World's Shortest Parade."

The parade started at the corner of Soquel Drive and State Park Drive and ended at Trout Gulch Road. This is the second event post-pandemic.

The parade is only a half-mile long, but that didn't stop people from packing the streets of Aptos. The parade was established in 1961 by the Aptos Ladies Evening Society before being taken over by the Aptos Chamber of Commerce. 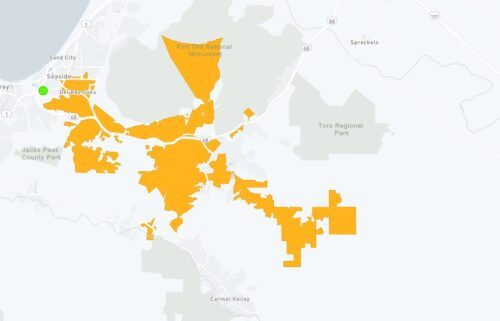