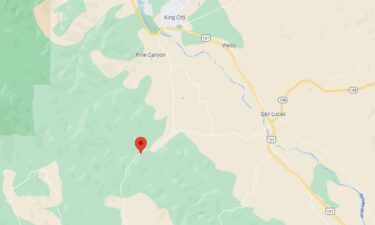 La Soledad Bakery in Salinas started preparing for the Day of the Dead last month. Owners Isabel Santos and Medardo Santos said they not only take orders in Monterey County but also out of state, so they say it's important to thicken up early.

“This is my second time, I came last year," said Diego Mandujano. "The bread is really good and the designs they make on their bread are really nice.”

La Soledad Bakery in Salinas began preparing for the Day of the Dead about a month ago. The owners, Isabel and Medardo Santos say not only do they receive orders in Monterey County but also out of state, which is why they say it is important to prep early.

"We start a month before," said Isabel Santos. "We place the orders for the small faces we put on them. We order the material, we order everything, so we have to make a lot of bread. And we start telling customers to place their orders.”

According to the Santos family, people usually buy pan de muerto which translates to the bread of the dead, a few days before the holiday.  This is why they usually add tables to lay out all of their bread wrapped up ready for people to take home.

"Tables were set up to put down as much bread as possible," said Isabel Santos. "There was no other type of bread. Regular bread was not made, not a  bolillo, concha, nothing, only bread of the dead.”

The Santos first began by selling bread on the streets in a commercial cart and now, it's been nearly two decades since La Soledad Bakery opened its doors.

This year, more than five thousand pieces of bread of the dead this past weekend, they said.

The owners also add it's an honor to be able to make bread that other people use as an offering on their altars for their loved ones. 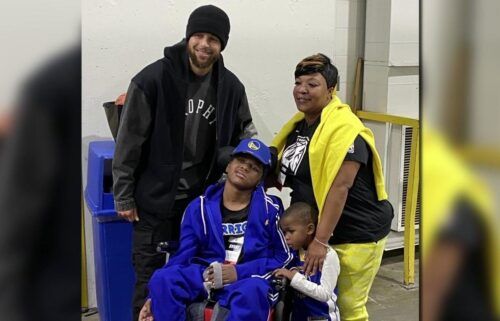