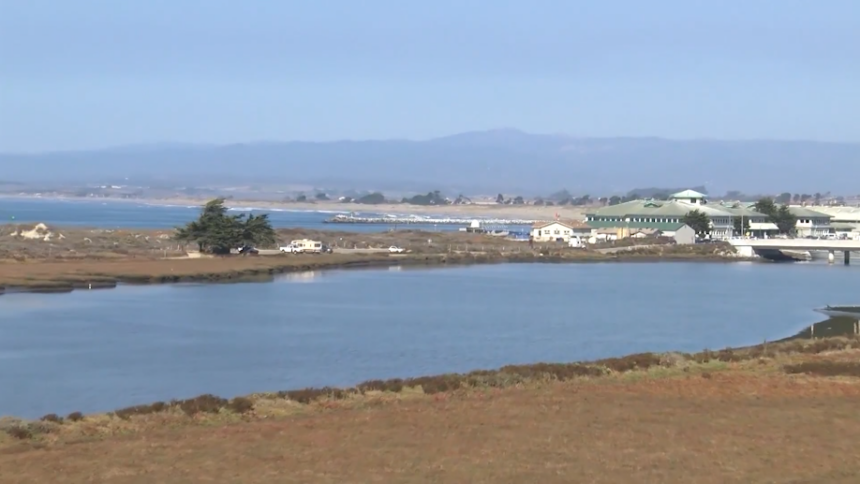 When it comes to California, we're in earthquake country… and we've felt them with the recent earthquakes off the coast of Moss Landing and on the outskirts of Hollister.

It may feel like earthquakes are happening more frequently in our area, but is that really the case?

"Essentially there has been no substantial change in the rate of earthquakes over time… that we've measured in California," Austin Elliott with the Unites States Geological Survey.

Elliott has studied Monterey and San Benito counties. So far the USGS has recorded an average about 100 small earthquakes every year which are actually felt in the area. Larger earthquakes happen less frequently - about 20 times a year. The big ones -- the magnitude 4.5 and above earthquakes tend to happen every couple of years.

"It's basically normal. you've got the San Andreas fault running right through the middle of these counties and most of these earthquakes are happening on that fault, but plenty happen sort of around that area."

Below are links to the earthquakes felt in our area since 1977.

"I take rocks and I press them and try to mimic the conditions deep in the earth where earthquakes happen to try and understand how rocks fail." says Savage.

Savage says the local earthquakes help keep the conversation going about what's happening below the surface.

"It sort of helps rev the engine of discussion in terms of why do we think the faults failed out there and what do we even know about the faults out there," says Savage.

Meanwhile, Governor Gavin Newsom announced the nation's first comprehensive early alert system for earthquakes earlier this month. That system uses a network of seismometers and sensors deep in the ground.

Scientists are still figuring out ways to determine when the next "big one" will hit.

"There's no reliable way to forecast - immediately in advance - that an earthquake -- the timing of the next earthquake," says Elliott.

Experts say it is important to have a plan of action in case the big one does hit unexpectedly.