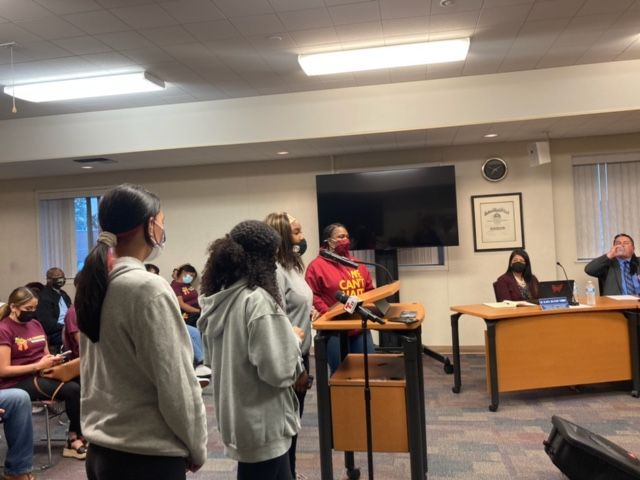 SALINAS, Calif. (KION) A school board meeting was packed on Tuesday night with students and parents present to show their discontent with a recent racist incident at a football jamboree.

Member of the Salinas Union High School District did not have an agenda item to discuss the issue. Yet the board says they will be considering a resolution at a later date.

Over the weekend photo and videos surfaced online showing students from Salinas High School holding a black doll that they named 'Shaniqua.' In some videos, the students are seen stomping on the doll.

In his statement he says in part: "These incidents, while deeply disturbing, also provide an opportunity to remind everyone at Alisal USD that our community is one that welcomes inclusion, diversity, and the right of every student to education second to none; bullying, hate speech, and racism do lasting harm to victims and will not be tolerated."

Parents, students, and concerned members of the community expressed their disappointment over the doll and how it made them feel.

"I'm being targeted for living, for being a black girl when I'm just like everyone else," said one member of the SUHSD Black Girl Magic Club.

The board started the meeting off by condemning the photos of the students posing with the doll. Area school districts have released statements condemning the actions and is investigating. They are also investigating whether or not any staff had any involvement.

"Students who instigated this incident by bringing a doll to class and those responsible for creating racist Instagram sites... They face consequences that include, but are not limited to suspension of school, removal from extracurricular activities which include athletics and ASB. They will be required to have mandatory attendance in restorative justice and healing sessions," said Dan Burns, SUHSD Superintendent.

The board says there is more training for students and staff on equity and diversity. The board also stated that the Salinas High Principal will not be present next week.

Before the meeting, one woman brought a display of her own Black baby dolls named Shaniqua. 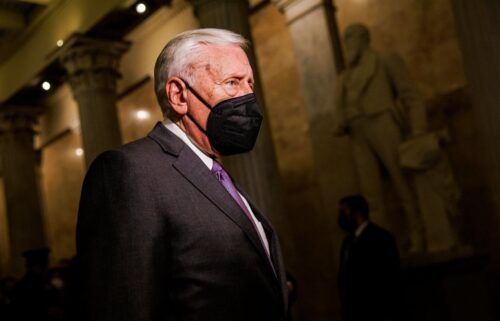