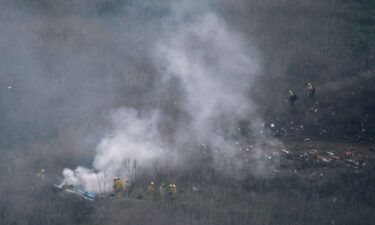 MONTEREY, Calif. (KION) The Federal Aviation Administration announced that it is awarding more than $845 million in grants for projects at airports around the country to reduce environmental impacts, increase accessibility and expand capacity.

One of the airports receiving funding is the Monterey Regional Airport. According to the FAA, the airport will receive $2.9 million in funding to construct a terminal apron that will be about the size of 12.5 football fields. An apron is an area within the airport where planes load or unload, refuel or park, the FAA says. It includes parking areas, service areas, taxilanes and vehicle roadways.

The FAA said the project will accommodate more use of the general aviation facilities, and the terminal building that goes with the project will allow the airport to try to get an Envision rating and Leadership in Energy and Environmental Design (LEED) certification.

“We don’t want to just build our airports back to the way things were before the pandemic. We want our airports to be better than ever–accessible to all, delivering maximum benefit to their communities, and helping directly and indirectly create jobs for millions of Americans,” said U.S. Transportation Secretary Pete Buttigieg.

The FAA funding will go to projects at 388 airports and 49 states, plus Washington, D.C. 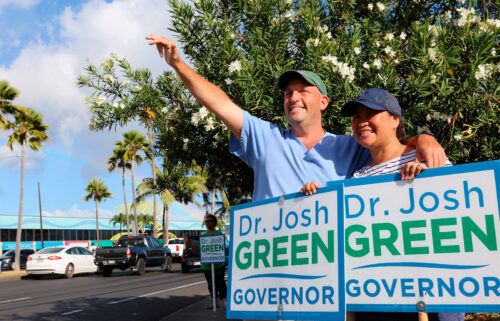 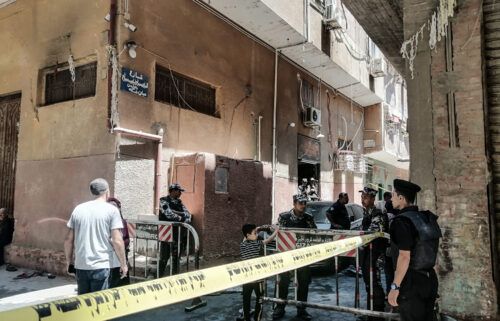