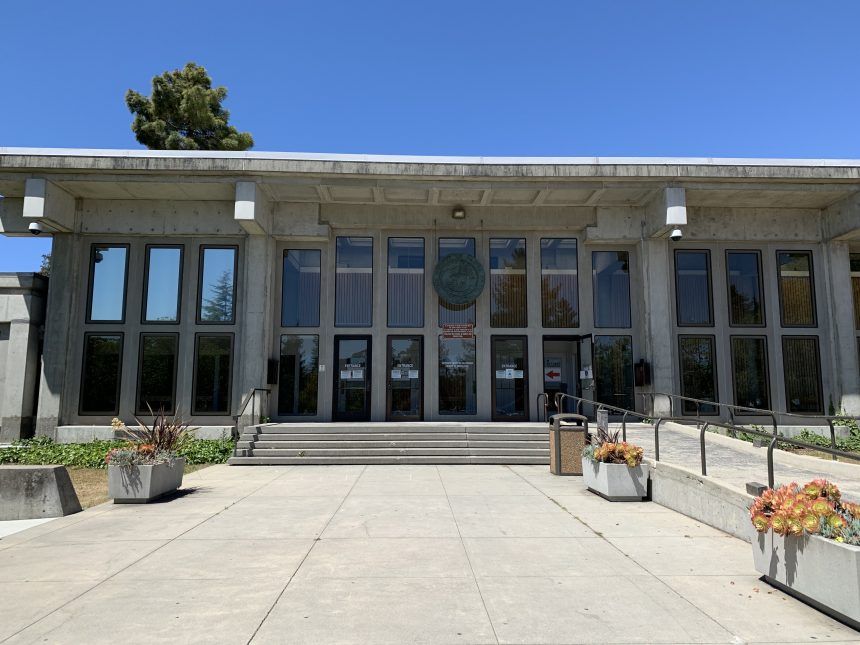 SANTA CRUZ, Calif. (KION) One year following the death of George Floyd in Minneapolis that sparked national civil unrest, the NAACP of the Santa Cruz County branch announced a vigil to be held in remembrance, Tuesday.

Speakers, music, poetry and spoken word are some of the things that were lined up for the vigil.

“To turn to the arts when we’re having a difficult time is something that we’ve always done," says Brenda Griffin, President of the NAACP Santa Cruz County Branch.

Hosting groups say the vigil is intended to be a peaceful remembrance and safe space where anyone can express their thoughts and feelings of the unrest throughout the last year.

Many demonstrations took place throughout the Central Coast in the last year in response to Floyd's death at the hands of police officers in 2020...some being peaceful and others not.

Today, many say law enforcement protocols and social justice issues still need to change and that this vigil calls for just that.

“Every vigil we do moving forward has to center around some kind of city council legislation, some kind of peaceful legislation that we’re able to institutionalize so that way it’s not just symbolic but it really is something that’s bringing about legislative changes," says Ayo Banjo, President of the UC Santa Cruz NAACP.

Members of the hosting groups add this vigil is also a tribute to others who lost their lives in police-related incidents such as Breonna Taylor, Daunte Wright and many more.

“The list is endless but that’s where I think we can start is to make sure that their voices are heard and remembered to the fullest," says Hector Marin, member of the UCSC NAACP Chapter.

Griffin says the fight to end social justice issues and bring change is far from over.

“We cannot settle back into our comfortable lives, we have to keep pressing forward and keep pressing harder until we see significant change," says Griffin.