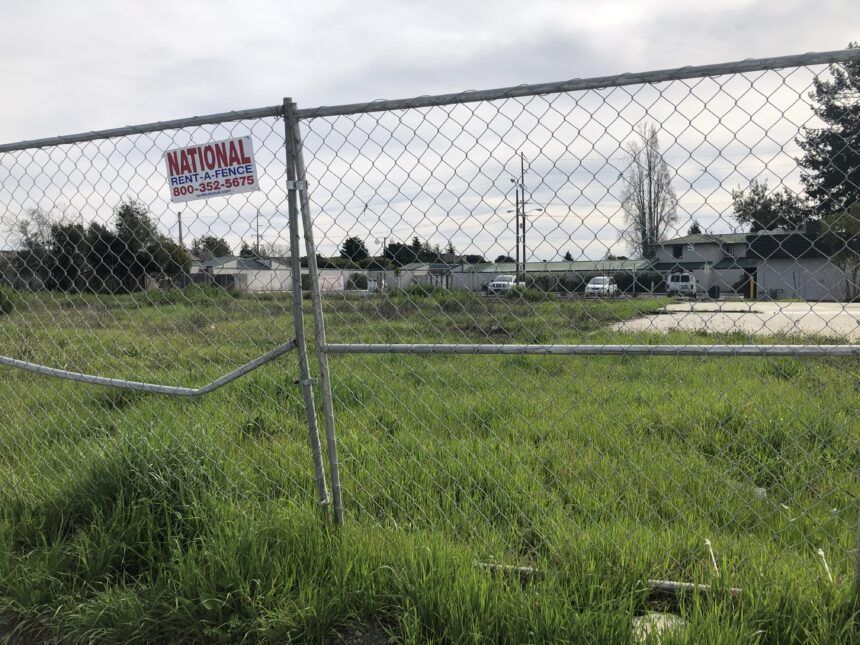 WATSONVILLE, Calif. (KION-TV) Two high-quality affordable housing projects- one in Watsonville and one in Greenfield- may soon be coming to the Central Coast.

The design for the housing project dubbed "1482 Freedom Blvd" will consist of 53 one to three bedroom units aimed to increase affordable housing availability in the area.

The projects are being led by the Eden House housing development organization.

The all-electric buildings will be powered by solar panels to increase energy efficiency and balance costs for sustainability.

“They don’t have to worry about making their budget balance out by raising rents or having a certain rate, they  get government fundings," says Rafael Hernandez with Monterey Bay Economic Partnership.

Hernandez says the project for Watsonville has already received a one million dollar commitment from the city.

Other features will include computer and community rooms as a means to provide resources to potential residents.

“Developers, they’ll work with organizations to provide services to residents such as after school programs, senior activities, support programs, so it really is about building a community," says Hernandez.

“Being homeless or being a farm worker, you’re usually bundled up with a couple families to be able to afford a unit, so now just to be able to be with your own family in a beautiful environment, I think it’s an awesome opportunity," says Montesino.

Watsonville City Council is expected to make a decision for approval Tuesday night.