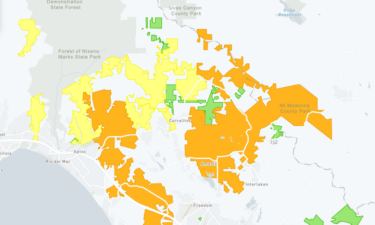 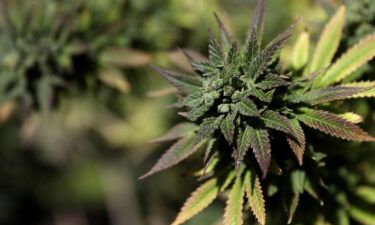 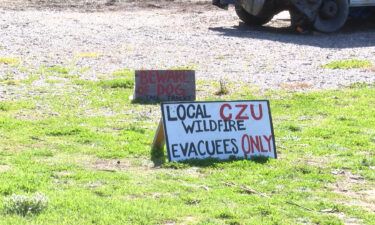 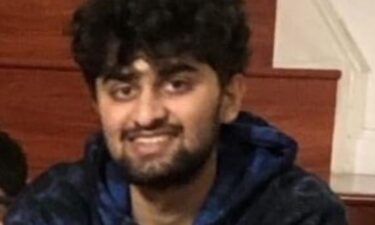 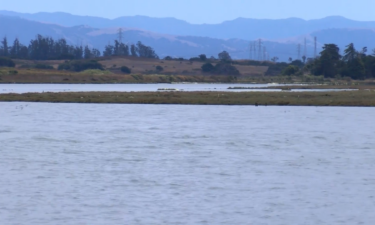 (KION) The U.S. Citizenship and Immigration Services announced that it will be reverting to the 2008 version of the naturalization test given to people trying to become U.S. citizens.

Once again there will be 100 questions to study. Test takers will be assigned ten random questions and must answer six correctly to pass. On December, 28 additional questions were added to the 100 questions. Also, 12 of 20 questions needed to be answered correctly.

“Most of the people got stuck, they said maybe I shouldn’t send it,” said Barrera. “Because they don't feel capable. In reality learning 100 questions for them was difficult. Then 28 additional questions practically frustrated them even more. It paralyzed them, many stayed in the attempt. "

Maria Martinez became a U.S. citizen in 2002. Her husband who’s been a resident for ten years has also attended the citizenship classes offered by the Citizenship Project.  When the additional questions were added, he decided not to submit his application and wait. But now he’s hoping to submit the application in the next few months, Martinez said

“He says they’re too many to memorize,” said Martinez. “But the bad thing is one doesn’t know which one is going to be asked out of all of them. That’s the bad part.”

Immigration Lawyer Jeraline Edwards said the change made by the Biden administration will take us back to the standards set up during the Obama administration.

“Especially those with limited English,” said Edwards. “Even if they were doing the test in Spanish they get nervous as it is. 20 questions is a lot of questions, 10 is a little more relaxed. So I do think it’s going to affect them quite a lot. I also think more people will be applying for citizenship knowing that they’re going back to the old way.”

The change will begin on March 1.

On Dec. 1, 2020, the agency began using a revised test as part of a ten year review and update. The revision included changes to content, more questions, and an updated number of questions that needed to be answered correctly.

CNN reports that immigration experts were concerned that the changes could slow down the process and discourage people from seeking citizenship and legal immigration. 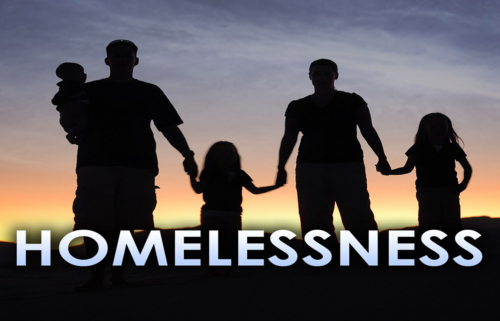 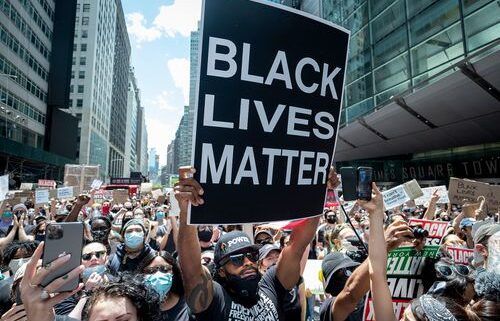 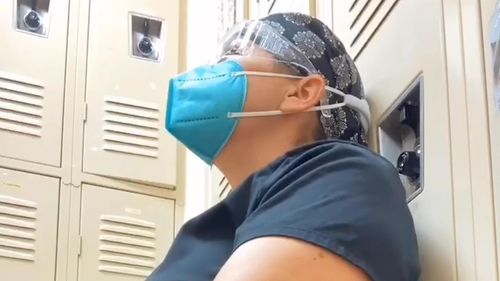