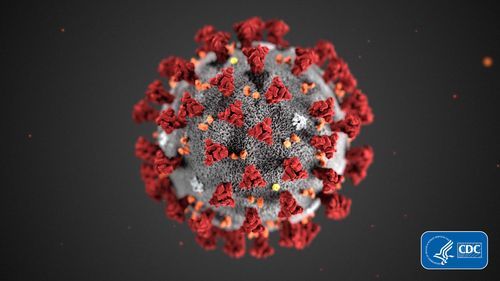 SACRAMENTO (CBS13) — Gov. Gavin Newsom says that California has seen its first case of the new COVID-19 B.1.1.7 variant strain.

The strain was only recently confirmed to in the US this week, with the first case being confirmed in Colorado.

At the start of his virtual conversation with Dr. Anthony Fauci – the nation’s top infection diseases expert – on Wednesday, however, Newsom revealed that a case of the new variant strain was found in Southern California.

Dr. Fauci went onto to say he was not surprised that coronavirus strain was found in California. He said we’ll likely see more cases.

The variant strain, which rose to prominence in the United Kingdom, is notable in that it appears to be more transmissible. However, Dr. Fauci noted that it doesn’t seem to make people who catch it more sick than the common strain of COVID-19.

Dr. Fauci said the vaccines that have been developed will still be effective in preventing even this mutated strain.

“This is an RNA virus, they make a living out of mutating,” Dr. Fauci said. “The overwhelming majority of mutations are irrelevant.”

The Colorado case of the mutant strain was contracted by a National Guard member who was deployed to support staffing at the Good Samaritan Society nursing home in Simla, according to CBS Denver.