SANTA CRUZ, Calif. (KION)--California Highway Patrol officials are asking for the public's help identifying the person they believe is responsible for a fatal hit-and-run.

Officers say a 47-year-old Santa Cruz man was walking in the area of Highway 1 north of Shaffer Road when he was hit by a 2002 GMC Yukon.

As a result of the collision, the man died from injuries sustained at the scene.

The CHP says they are still investigating leads associated with the involved vehicle that was recovered near the scene, but the driver of the Yukon has not been found. 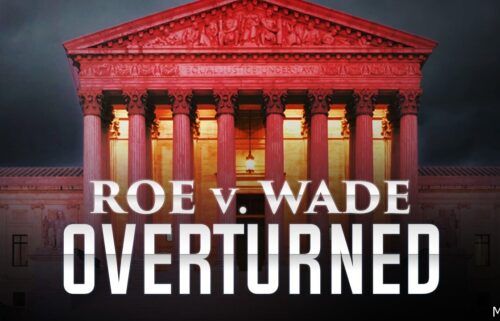