The National Forest has reopened with the exception of the Monterey Ranger District. It has remained closed due to the Dolan Fire, which has burned 124,924 acres and is still 98% contained.

It started on Aug. 18, and officials say the current estimated date of full containment is Nov. 30. Officials say the fire will be considered fully contained, controlled or out when the area receives enough rainfall.

A date for reopening the Monterey Ranger District has not been released, but the most recent forest order said the area will remain closed until the Dolan Fire is declared out.

See a map of the closure here.

Fire restrictions will be in place through the end of the year, so gas and propane portable lanterns and stoves are only allowed in developed recreation sites. No campfires are allowed. 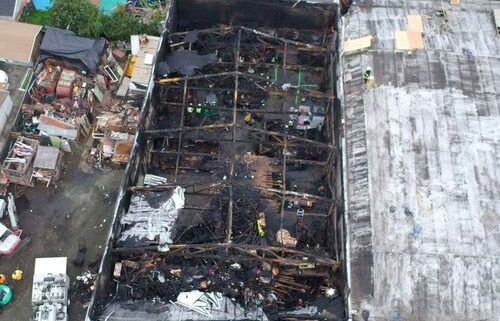